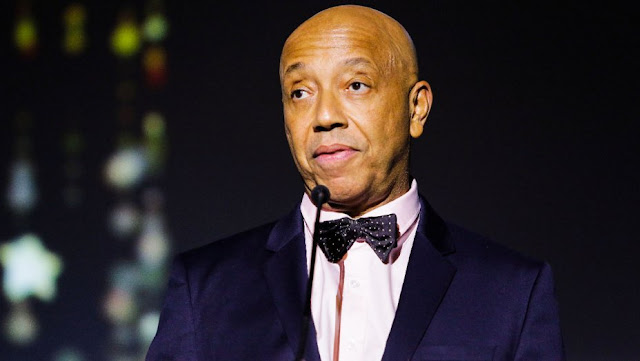 Less than two months after he was hit with a $5 million-dollar lawsuit from a woman accusing him of rape, Russell Simmons has just been hit with another anonymous woman asking for at least $10 million in punitive damages.

A Jane Doe filed the complaint, alleging rape and emotional distress, in Los Angeles Superior Court on Friday, The Hollywood Reporter has confirmed.

The lawsuit alleges that the unnamed plaintiff met Simmons when she was taking her son to a rap and hip-hop concert. She accepted his invitation to attend an afterparty at his hotel and, after dropping her son off with a babysitter, met Simmons for drinks and to go clubbing. She claims he said he had to pick something up from his hotel room, brought her there and forced sex on her.

"There is at least one witness who saw Jane leaving the hotel room in tears and Jane told several people about the rape at or near the time of the assault," the complaint reads. "Therefore, there is substantial independent corroboration of the horrific event."

On Friday, Simmons responded to the lawsuit with the following statement: "I vehemently deny all the allegations made against me. They have shocked me to my core as I have never been abusive or violent in any way in my relations with women. I have submitted myself to multiple lie detector tests. I denied forced sex and sexual harassment allegations brought against me in each test; I also answered no to the question, 'Have you ever physically forced any woman to have sexual intercourse?' I passed all of the lie detector tests."

More than a dozen women have come forward alleging sexual misconduct by Simmons since November 2017, when the Los Angeles Times published a report that accused producer Brett Ratner, whom several women had already accused of misconduct, and Simmons of teaming up to engage in inappropriate behavior. Simmons has denied all claims of abuse, though he said that sometimes he has been "cavalier" and "thoughtless" in his remarks.

The New York Police Department opened up an investigation into Simmons in December. Since then, the department said it had received new reports.

In January, one of Simmons' accusers, documentary filmmaker Jennifer Jarosik, filed a lawsuit seeking $5 million in damages after an alleged rape during a meeting in 2016.

Simmons stepped down from his businesses in November.
at March 24, 2018 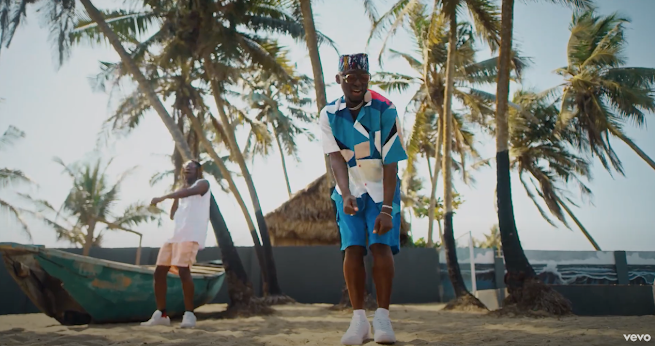