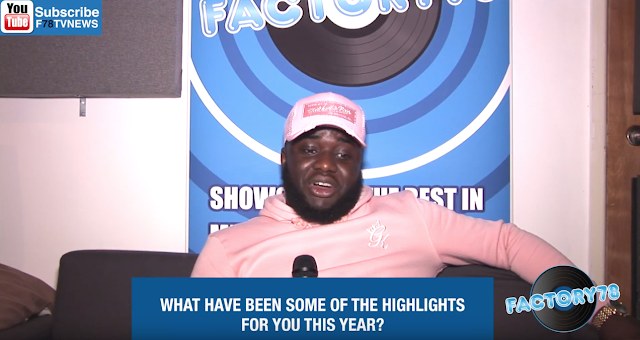 Born January 26th in Ibadan, Oyo state, Nigeria. Mathew found music as the best form of expression, combining a strong work ethic as a musician and an actor. His determination to perfect his craft has motivated him to enroll in a Filmmaking degree from MET Film in London, United Kingdom.

Major Matt showed an interest in music from an early age and was encouraged by his mother. He started his music career professionally 2014, as well as forming his very own music record label 'Mataan Entertainment'. Following the setting up of Mataan entertainment, he released his first official single “Banana Love” which was produced by Samklef on August 6, 2014.

Major Matt released his second single “Baseline” featuring Samklef, produced by Samklef on October 17, 2014, after which he went on a break to study in the United Kingdom.

In January 2016, Mathew released a comeback single “Jobi Okoto” featuring Samklef & DJ Shabsy, along with a video which was released on his birthday. which was shot in different locations in Lagos and was directed by Samklef. The song was Major Matt's breakout moment which showcased him into the Music Industry as the song spent more than 12 weeks on the charts around the country, including five weeks at the number one spot.

Having created a platform for himself and a record label, Major Matt rose again but this time teaming up with the amazing producer Young John to drop a follow-up single titled "Legally" which is a club banger and the video for this club banger is also out online, on all music platforms such as YouTube, Radio, TV...etc. Directed by Tolu Olurebi for OLTP Pictures.
at September 19, 2017 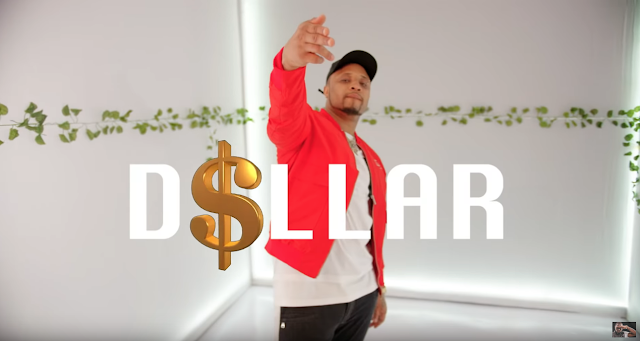