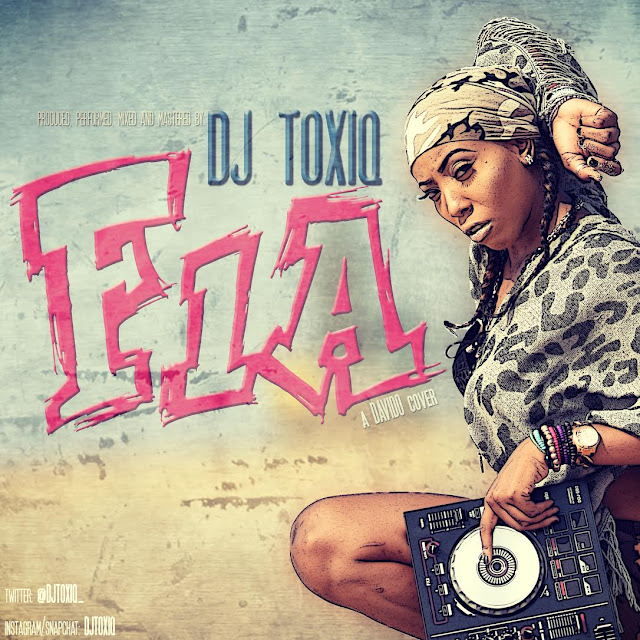 Celebrating DavidO the "Fia" crooner on his birthday today, Nigeria's Number One female producer/disc jockey/song-writer, DJ Toxiq, releases a subliminal version of the recently released offering which is currently topping charts across various platforms; showing off a 3-way skill set as the tune is produced, performed, mixed and mastered by none other than DJ Toxiq herself, her cover for "Fia" is set to up the ante for the release of her new single titled "E No Mean," likewise her mix-tape, which is near completion at the time being.

Having spent over the last one month out of the country, precisely, in the United States, DJ Toxiq is set to make her mark on the Nigerian music industry scene and she's gunning for all pointers as a disc jockey, producer and song-writer; her skill set would surely make her a formidable force to reckon with as the year comes running to an end and a foreseeable bright 2018 musical campaign in the works - listen up, share your thoughts and expect greatness on her forthcoming single, "E No Mean." | ENJOY!!! 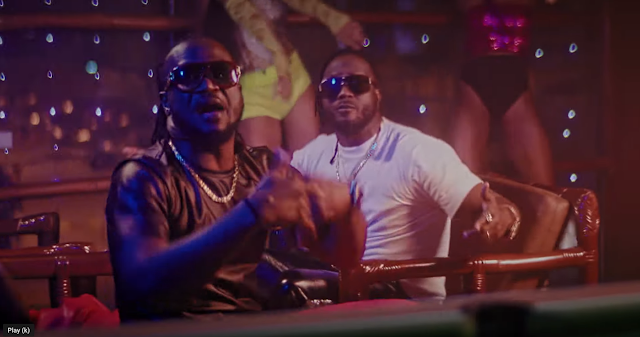