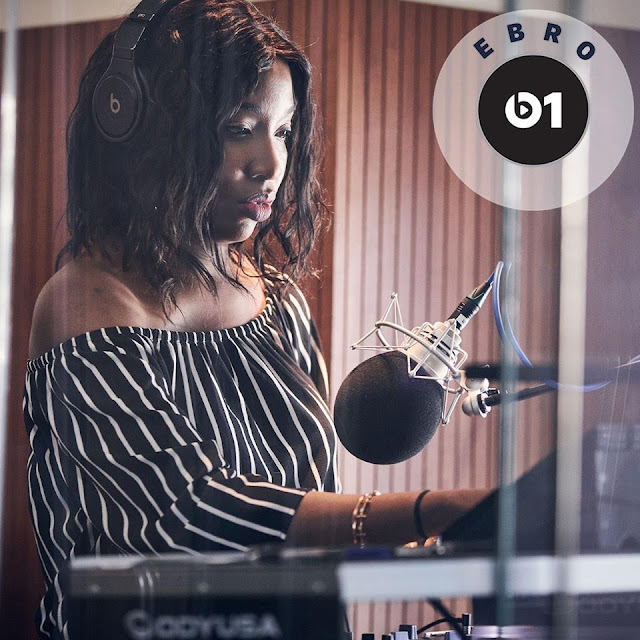 It's a great time for afrobeats and it's ever growing rise. In recent times, the western world has adopted the afrosounds and infused it into their crafts, whether as an artist or a fan. Quite a few prominent and major music platforms have picked up the love for Afrobeats, and one of the most consistent ones happens to be Apple Music. Ebro, the Beats1 frontrunner and on air personality has shown massive and consistent support for the genre. 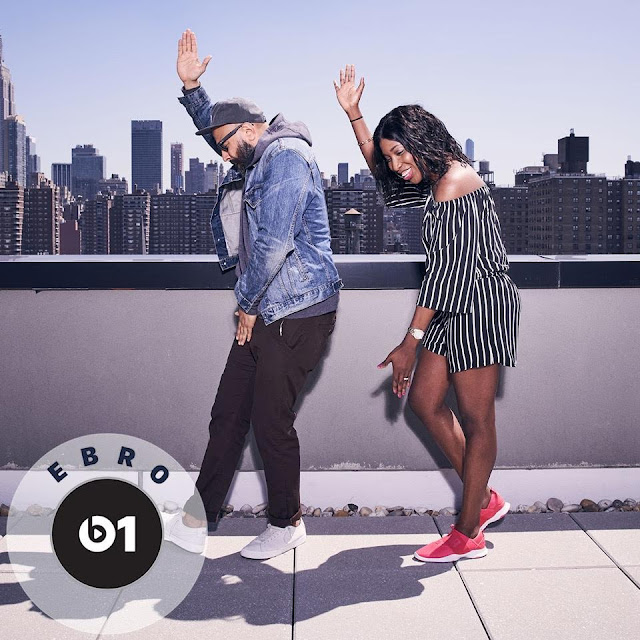 The Afrobeats music community and Africa woke up to great news on April 23rd 2018 as Ebro and the Apple Beats1 family recently acquired Africa's 1st female DJ and influencer in the afrobeats music space, DJ Soupa Model, on the Monday Motivational Mix.

The 18 year music veteran has rocked major stages across the world and lended her musical crafts to brands such as BET Awards, Grammys, NBA TV, MTV, and many more.

The DJ mix began with Ebro making the announcement and introduction of DJ Soupa Model to the show. The electric DJ starts of with her signature intro and shoutouts and they both kick things off. The 30-40min set was nothing short of talks about Africa the continent, the music culture, Ebro's interest for the genre, Jollof Rice wars, and DJ Soupamodel's passion to grow the genre beyond one continent, and making Beats1 the number 1 go to platform for all things Afrobeats.

The Nigerian, America based DJ further explained that her mix will paint a picture and journey through Africa. “I'm taking it to Africa, the motherland today Ebro. Shoutout to Nigeria, and whole continent of Africa".
DJ spun several afrobeats hit songs blending effortlessly, one after the other as they interject with dialogues.

The emcees both closed out the mix with a bang. The chemistry is obvious and very present.

The continent of Africa has long yearned for something of this magnitude on such a great platform, and who better to recruit to get it done other than DJ Soupamodel. Ebro and the Beats1 team have obviously done their homework and research, selecting a well seasoned, versatile, and influencer in the music industry.

The music community certainly looks forward to this collaboration and unity for a long while. We congratulate Apple Beats1, Ebro, and DJ Soupamodel for moving the culture forward, one hit song at a time.

Listen to the whole thing below. 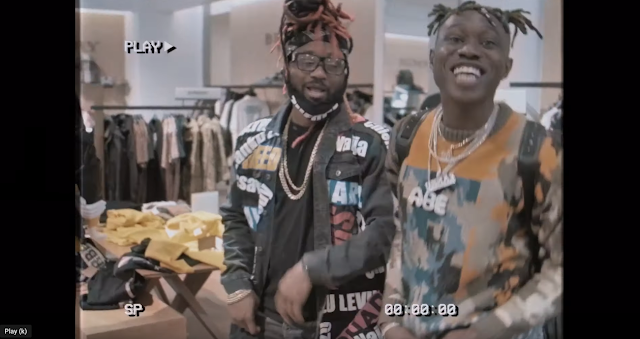