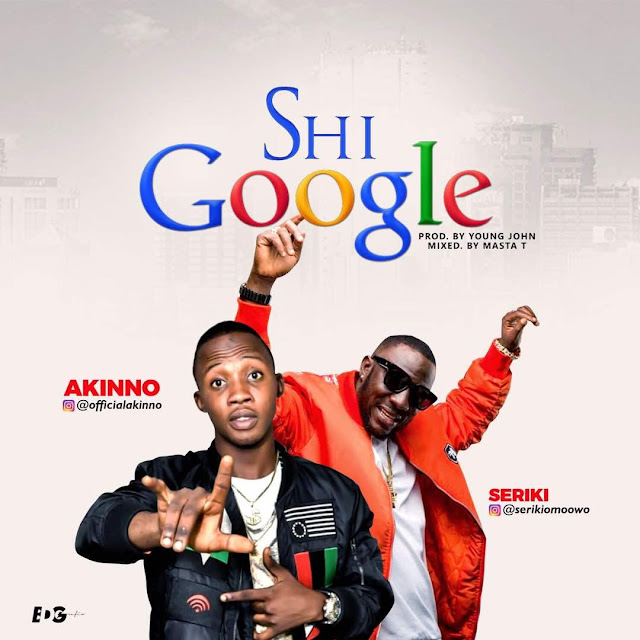 Akinno whose last song Jabo is still receiving massive love from the street and radio stations. He teamed up with the Sakamanje crooner Seriki omo owo on this one. "Shi Google" is another Shaku Shaku vibe with a Cathy and popular hook. Akinno is one artiste we should all watch out for as he is on his way to stardom. Produced by Young John Mixed and Mastered by Masta T Oshozondi. Download, Listen and Share.