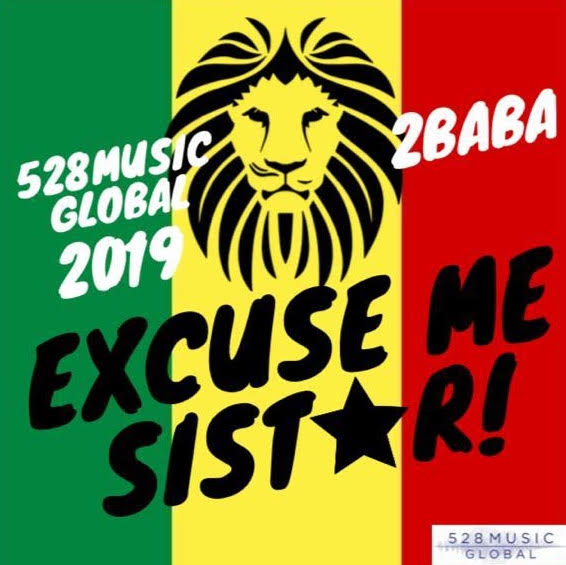 Paying homage to queens across the globe, Osiki Ojo’s remix of the 2Baba original ‘Excuse Me Sister’ is set to release on Valentines Day for lovers everywhere. 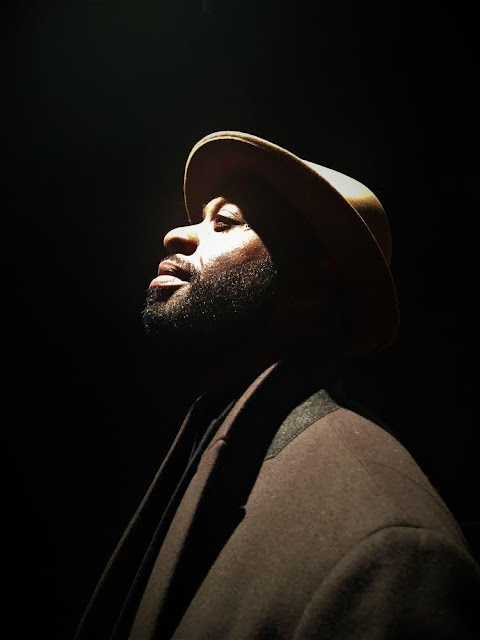 It’s been a decade since the original single by the inimitable Nigerian superstar 2Baba, ‘Excuse Me

Sister’ was released and made a mark on the African music sphere. Today, producer Osiki Ojo, is paying homage to one of the sparks that ignited a new sonic plain for Nigerian music, with a remix

to his original production of the single.

introduction of a new sound coming out of Nigeria gave Osiki the opportunity to be creative and his experimental style led to a fusion of genres ranging from fuji to juju to apalá layered with hip hop,

RnB beats and dance hall rhythms. This paired with the authentic sounds of Nigeria evolved into the creation of the original version of ‘Excuse Me Sister’.

The single became a number 1 hit in 2009 and was a love song with a political edge. It became an anthem and a pledge to beautiful women around the world - highlighting the notion that "we stand
by you and protect you".

Osiki says, “Excuse me Sister has a poignant message that resonates truth in 2019.

2baba wrote a classic. Classic records stay with us forever. I am blessed to be part of this song from its birth to its resurgence. I wanted to reshape the song and add a reggae feel to it and see how far we could push the original for a new decade”.

Fast forward 2019 and 2Baba is now known as the godfather of the Afrobeats genre which is speedily taking over the globe. As part of the campaign we are celebrating “Queendom” and are inviting women around the world to submit a picture or video depicting the queen that they are.

These will be compiled into a video for release on social media on valentines day. Simply tag @528MusicGlobal to be featured. 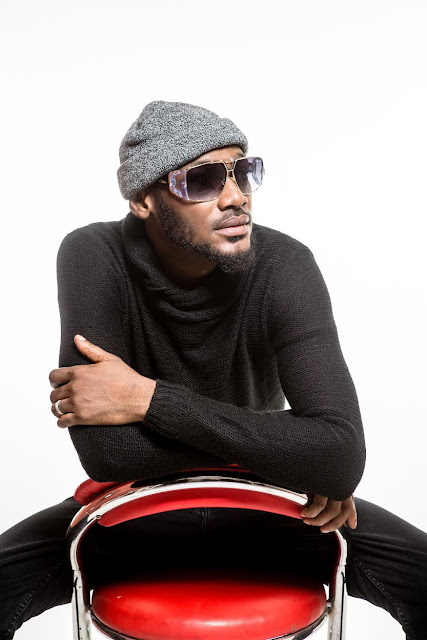