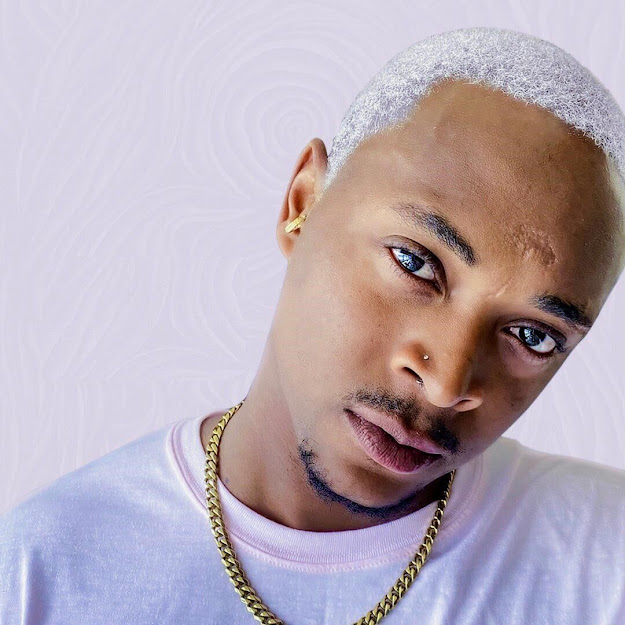 Ojay Wright picks up the baton of the second half of the year with a conscious new single titled "ERIKA" off his unreleased EP. Come what may, he made it known that he has dedicated the year to the production of his duo EP projects which has seen one to completion.
ERIKA officially indicates work in progress on his second EP which is set to be released by the end of this year as it also ushers the beginning of a new sound for the fast rising singer.
The Afrobeats song depicts his infatuation for a strong, unique, beautiful and confident African woman, who is made for greatness.
It is the fans' favourite already if you ask and only a preview of more amazing anthems from the anticipated EP.
https://ojayy-wright.ffm.to/erika
at September 04, 2020