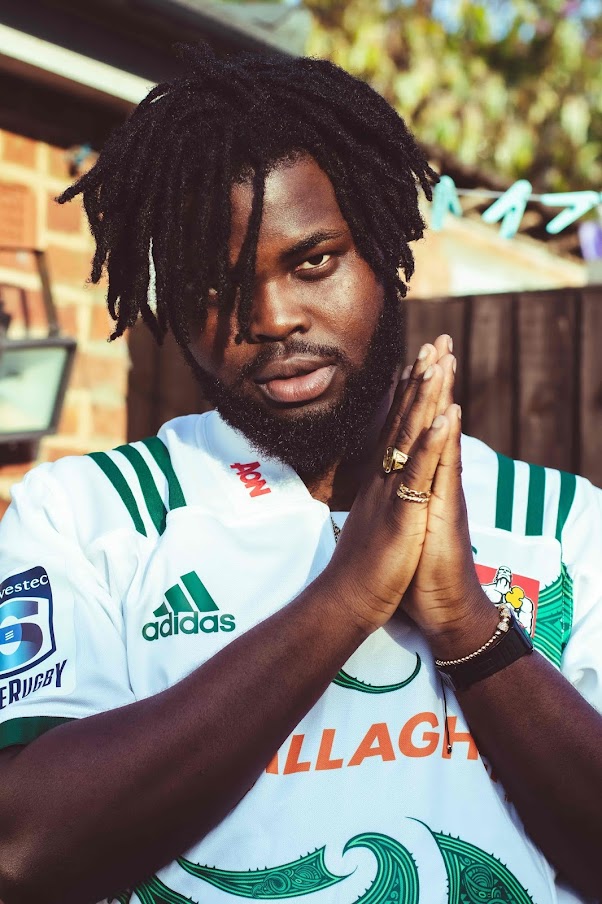 On the back of amassing over 2 million streams and garnering support from The FADER, Complex, BBC 1Xtra and GRM Daily among others, British Nigerian rising star RAYSMUZIK entered the year excited to release his long awaited debut project with 51 Lex Records, previewed by his last single ‘Perfect’, which was released in April, but the fast-rising South London artist sadly contracted covid-19 over the summer, which brought all his music plans to a grinding halt. Thankfully RaysMuzik has now fully recovered from the illness and is making his return with the anthemic life-affirming single titled ‘YOUNG’.
Produced by Burna Boy collaborator and Grammy Award nominee Mr Kleb, ‘Young’ sees RaysMuzik in triumphant mood as we might expect from an artist happy and excited to get back to doing what he loves and does best. RaysMuzik celebrates life all through the track
as the crooner sings, “I’m feeling good, I’m in the groove” and vows to “be living life like a holiday”. In the middle of the celebration, RaysMuzik also puts the issues faced by his community at the front and centre of his single, as he pushes back against police brutality
and discrimination, while also strongly affirming that black lives do matter. For the accompanying music video for ‘Young’, RaysMuzik has collaborated with Charlie Rees and Edd Roberts of Fuego Films, who have previously worked with Sinead Harnett,
Maisie Williams, Fekky, M.O, Jevon and Kida Kudz, among others, to capture a day in the life of a young black boy and his friends in London, highlighted by love, friendship, community and black boy joy. According to RaysMuzik, “I wanted a joyful light-hearted video where we could be ourselves, but as much as I wanted to have fun, I also didn’t want to neglect the important message of us being black and proud”.
Speaking about the inspiration behind ‘Young’, RaysMuzik says, “the track first began to take shape in a home recording session last year, I recorded a first draft in London and then fleshed out the song and completed it whilst I was on holiday in France a few weeks later, so that’s perhaps why the song has that joyful feel and vibe to it. More importantly though, having just been discharged from hospital after suffering from covid to the point of being rushed to A&amp;E, I feel like Young’ is the perfect song to celebrate the fact that I’m alive and healthy, as it really captures my new zeal for life”.
Fanlink:
https://orcd.co/raysmuzik-young
CONNECT WITH RAYSMUZIK
Instagram: http://www.instagram.com/raysmuzik
Twitter: http://www.twitter.com/raysmuzik
Facebook: http://www.facebook.com/officialraysmuzik
at October 17, 2020