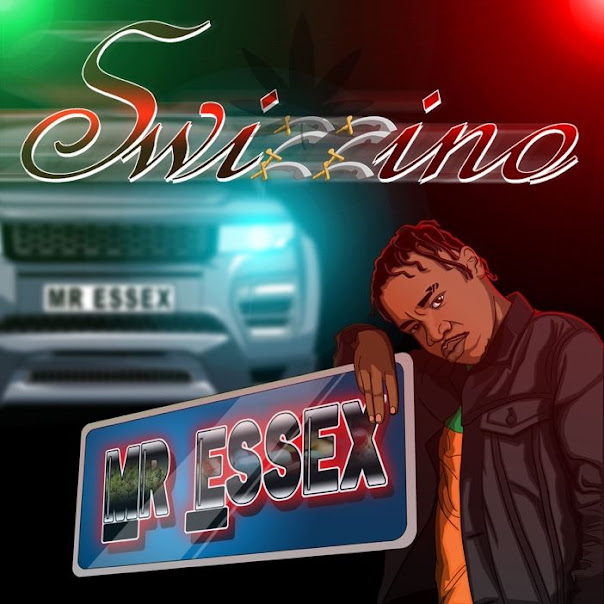 Colchester-based rapper Swizzino is a buzzing name in the UK especially in the Essex county drill scene.
Born in 1998, Swizzino was an inspiring footballer but soon after finishing school, he found himself immersed in street life & regularly took part in questionable activities.
Simultaneously, he started rapping & soon he and some friends created a YouTube channel called Trill TV which was mostly known to people in his area of Braintree and Chelmsford where he grew up. The channel generated thousands of views, likes & subscribers. His street life style soon caught up with him when during an altercation he caused grievous bodily harm with intent. He was imprisoned in 2017, spent nearly 3 years at a young offender’s institute & adult prison.
During his incarceration he changed for the better and upon release at the end of 2019 he wanted to be an artist. Swizzino soon signed a management deal with Mineout Music, and his debut single "Mr Essex", released on Sunday (25/10/20)", is taken from his forthcoming “Jav Of All Trades” EP.
Buy, stream, playlist “Mr Essex":
https://linktr.ee/swizzino
at October 29, 2020