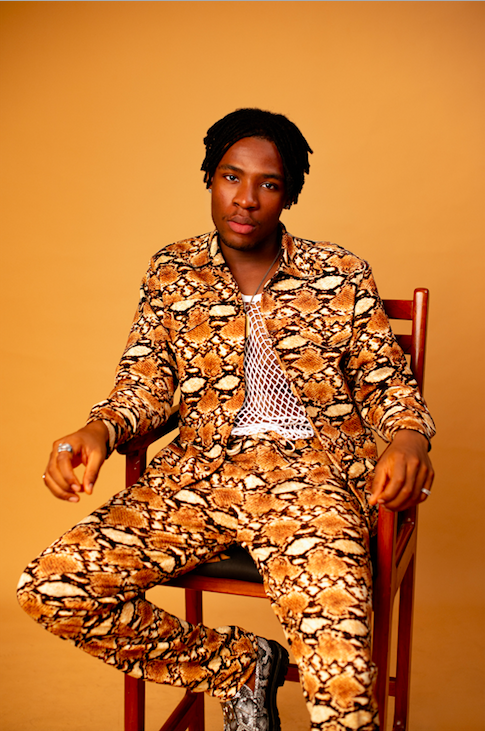 Following the release of his debut album ‘Somewhere Between Beauty & Magic’ (Banku Music/emPawa Africa) earlier this year – which peaked at No. 1 on Apple Music in 28 countries and has amassed over 114 million streams across all DSPs, Afropop superstar JOEBOY now releases a new version of his single ‘Door’ with additional vocals from the popular Ghanaian musician Kwesi Arthur.
Assisted by the dreamy visuals directed by Andy Madjitey for La Scene Films, shot in Ghana and featuring the two dynamic acts, the addictive track which features production from Tempoe is taken from the upcoming second volume of ‘Somewhere Between Beauty & Magic’.
Speaking on ‘Door’ JOEBOY said:
"I was in Ghana for a media tour for my album ‘Somewhere Between Beauty & Magic’ the atmosphere and vibe being there inspired me to want to feature a Ghanaian artiste on the video for the song and Kwesi Arthur was the first person to come to mind because we already have this synergy that is evident in the smash hit ‘Baajo’ by Kwesi Arthur featuring me, I felt like he was the right person for the song so I decided to send him the track, he loved it and recorded on it, a day later we shot the video in Ghana and voilaaaaa/”
Kwesi Arthur added:
“‘Somewhere Between Beauty & Magic’ is one of my favourite albums to come out this year so I wasexcited when Joeboy asked me to jump on one of the songs. ‘Door’ was actually one of the songs I vibed with most so I was happy to bring my own Ghanaian vibe to the track. Me and Joeboy are cool and already have a song together. Watch out for more exciting stuff from us!”
One of Afropop’s brightest young lights, JOEBOY has topped charts across the Continent and beyond with an improbable run of smash singles since emerging in 2019. Dubbed “Nigeria’s next big thing” by Billboard and “the boy wonder of Nigerian pop” by Notion, the 23-year-old singer has scored praise and accolades from the likes of Pitchfork, Rolling Stone, Complex, CNN, Vice, Flaunt and The FADER on his way to racking up over 600 million streams.
Showing no signs of slowing down, JOEBOY is set to continue his winning streak with the release of ‘Door’ and the forthcoming second volume of his soaring debut album.
STREAM ‘DOOR’ FT KWESI ARTHUR HERE 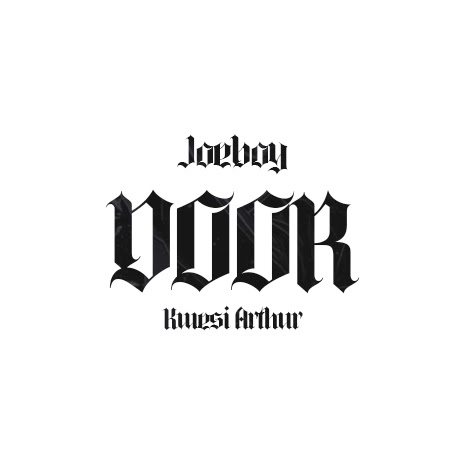