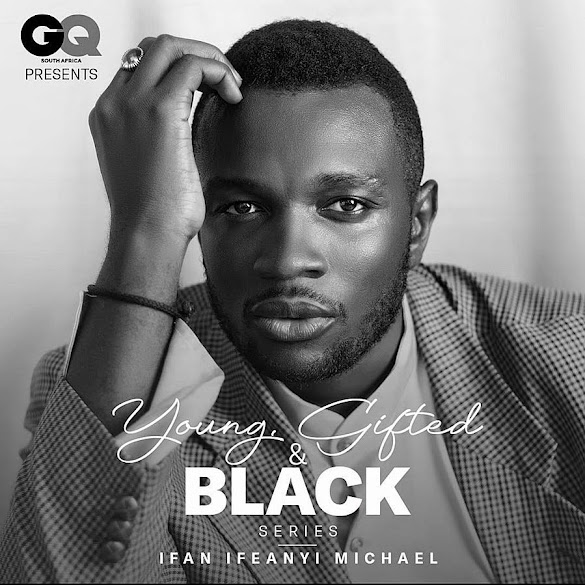 - Renowned showbiz impresario Ifan Ifeanyi Michael lands a feature on GQ South Africa.
- Award winning Creative and Filmmaker Ifan Ifeanyi Michael  is ‘Young, Gifted and Black’ in GQ
With decades of experience and successful careers in music, fashion, and film, popular creative artist and filmmaker, Ifan Ifeanyi Michael has been profiled in the prestigious GQ magazine in the GQ Young, Gifted, and Black Series.
One of the few Nigerians to land this feat, Ifan as he is widely called was listed in 100 Most influential Nigerians in the film twice, first in 2019 and 2020 subsequently. He is the producer of the 2018 blockbuster ‘Lotanna’ and 2019 ‘Foreigner’s God’ which was nominated at the Ghana Movie Awards, Africa Movie Academy Award (AMAA), Africa Movie and Viewer’s Choice awards (AMVCA), and Golden Movie Awards Africa where it won Best Director amongst other awards.
Ifan Ifeanyi Michael has been the go-to stylist for West African stars such as Awilo Logomba, Omotola Jalade Ekeinde, Yvonne Nelson, and many more.
In his chat with GQ for the Young, Gifted and Black series, Ifan Ifeanyi Michael spoke about being creative, telling stories about his blackness, feminism, and the LGBTQ community.
Some of the quotes from the conversation are:
“I understand that some people have it easier, but the truth is, that shouldn’t stop anyone from dreaming. I financed my debut feature film “Lotanna” all by myself. It took me four years to complete the film due to lack of finance. Now, I have access to investors.”
On black excellence, he said: “Black excellence to me means giving black people equal opportunity to thrive”.
“It feels like enough attention is not paid to Africa even by its own government. The consciousness of this has made me more intentional in the stories I tell as a filmmaker about Blackness, feminism, and the LGBTQ community,” he asserted.
Find out books that really stuck with Ifan as well as his thought on Black Panther as a blueprint for blacks and what it means to be a Young, Gifted, and Black African in the full interview here: https://www.gq.co.za/culture/gq-young-gifted-and-black-series-ifan-ifeanyi-michael-11c14440-7f66-411c-bf92-6593de3d2893
Read the full interview here on GQ South Africa website 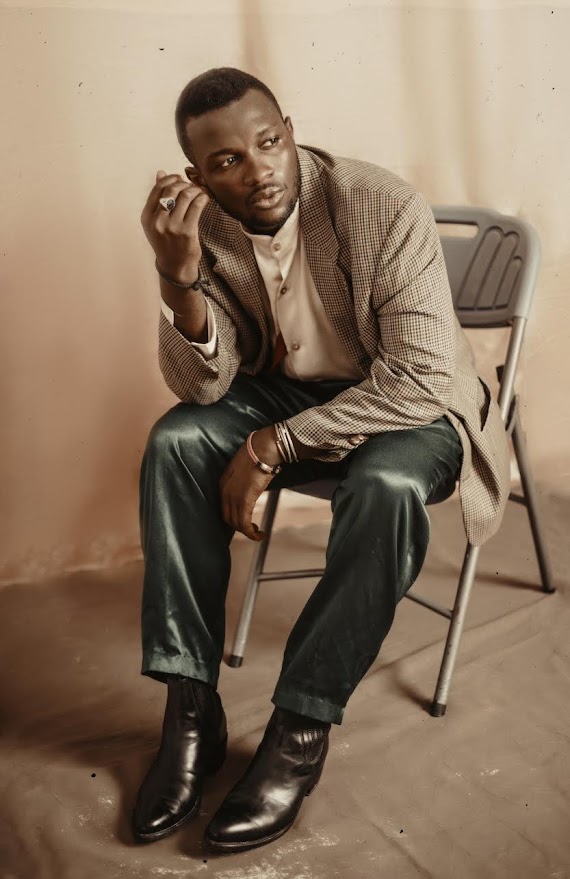 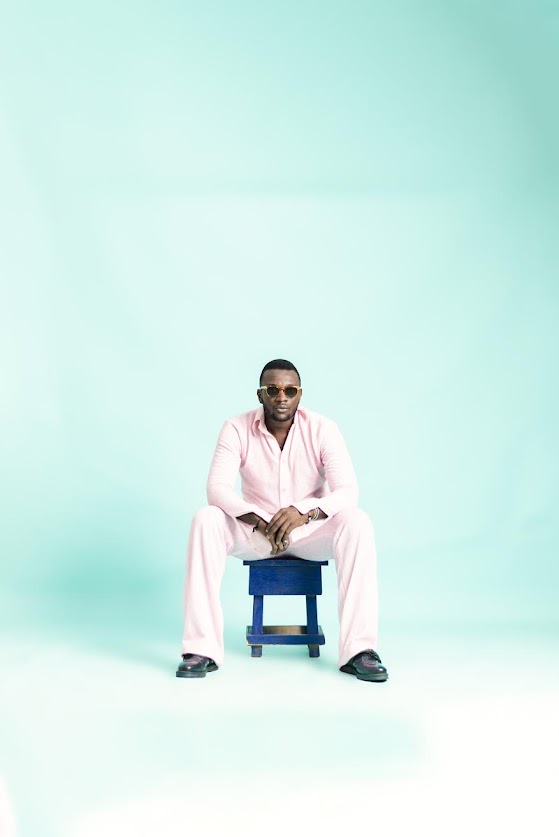 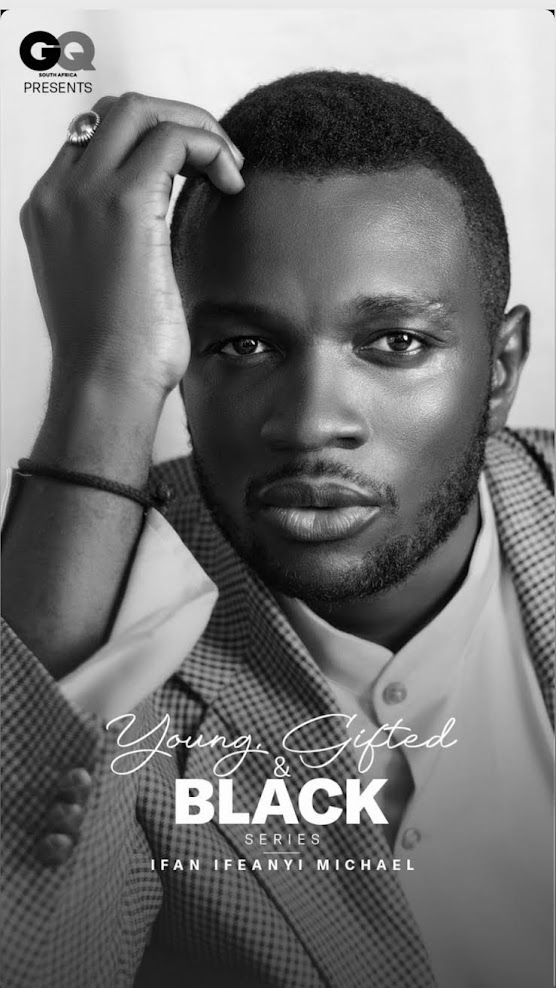