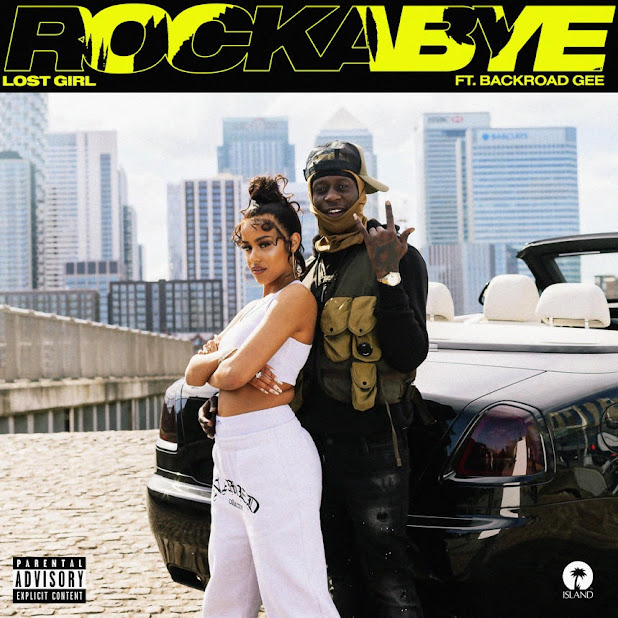 The 21-year-old from Reading, Lost Girl, has found her calling once again with a Garage influenced track just in time for summer. Bringing a fresh dynamic to the track, she collaborates with a similarly escalating talent ‘Backroad Gee’, the fast-rising rapper from London. This hot and contemporary single is the next steppingstone to the top for the next to blow star.
Making her mark in 2020 when Lost Girl debuted on the scene in hot style, including a track ‘Lazy Love’ featuring Drill rapper ‘Ivorian Doll’ which was added to 20 UK editorial playlists across Spotify, Apple Music and Amazon Music. It is no surprise she was a ‘NOTION’ ones to watch 2021 and a song with Hardy Caprio this year already supports this accolade. Their song ‘Million Rings’ has already accumulated over 1.5 million streams on Spotify alone since its release.
Praising her mother’s Garage inspiration throughout her childhood, Lost Girl is here to pay homage to the sound once again. Despite being nostalgic, her signature vocals and flows are not lost in the modern performance. Reminiscing a past relationship, this is Lost Girl rising out of a bad situation on top. Filled with attitude, the attractive chorus orchestrates a perfect 2-stepper this summer. Lacking no percussion in this track, there is enough rhythm to supply the dance-pop scene on its own. A charming and bright piano sound conveys the feel-good chord progression in bursts throughout the track.
Backroad Gee, was raised in London, producing an innovative Grime and Drill hybrid which explains the current buzz surrounding him at this time. Similar to Lost Girl he broke through on the scene on in 2020 with ‘Party Popper’, in his short but effective time in the industry, he has already worked with the like of JME, Ghetts, Pa Salieu and RV. Making this a perfect collaboration for both Lost Girl and Backroad Gee to show their versatility and flows.
Rich and bouncy vocals from Backroad Gee as he delivers a well-suited verse for this danceable track. Breaking between a hard-core rap delivery and a more melodic style, he brings a great dynamic to the song, with the two voices complimenting each other in a very satisfying manor.
Overlooking the Canary Wharf skyline, the pair provide a fun and feel-good watch, with Rolls Royce’s and roller skates, sun and summer vibes. A perfectly executed video that works with the track in perfect harmony. Both artists provide a wholesome chemistry throughout the visuals.
An immense NOTION feature in 2020 with the escalating artist who is now bragging 5.9 million career streams. Lost Girl’s R&B influences are in full force, we are watching her 2 step a route to her refreshing and pioneering role in the UK scene. With the warming reaction she has received after a year in the music industry, Lost Girl is growing by each hit she releases. ‘I won’t give up’ had over 3000 radio plays following the premiere with Target Embargo and Capital Homegrown.
Striking the A List at 1Xtra and Kiss dance playlists, we are witnessing a real go-getter journeying towards her further triumphs. Brand new music on the way, with a full project coming Summer 2021!