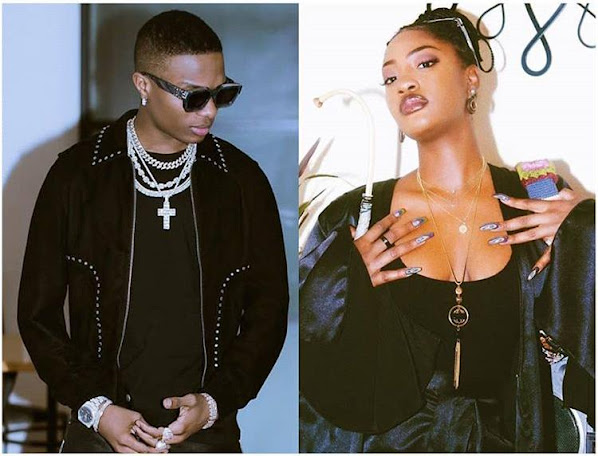 There is no telling what grounds Wizkid’s “Essence” would break. The song have continued to find its way into the hearts of so many music lovers, home and abroad.
The song broke into several charts and maintained a trajectory.
Both Wizkid and Tems received platnium plaques for the song in the United States.
This time, an American University, Southern University located in Baton Rouge, Louisiana, created an orchestra version of the song.