Miley Cyrus and Patrick Schwarzenegger are filming their sex life - but have no fear, the pair delete the tapes after viewing.

The 'We Can't Stop' hitmaker is reportedly creating videos of her bedroom antics with her boyfriend but the couple are deleting them as soon as they've watched them.

A source shared: "Miley has mentioned that their sex life has consisted of filming and taking pictures but they are instantly erasing it after watching and looking at it. Plus Miley likes using candy, like lollipops."

The 21-year-old actor and model has reportedly fell for Miley's "wild side" and is enjoying their "animalistic" sex life.

Another source added previously: "It's very animalistic and wild between them. They just met up and spent a few hours going at it. They were talking all night and most of the next day. It's very physical.

"[Their relationship] started out as just sex, but the more they get to know each other, the more it seems like they are falling for each
other."

Meanwhile, the filming is not the only X-rated thing the pair are believed to be doing; the couple are also keen on getting matching tattoos in intimate places. 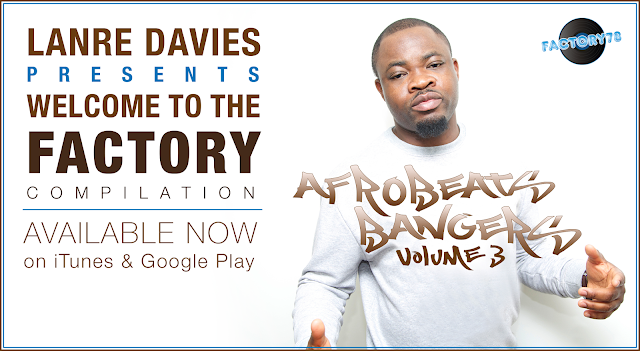 The Factory78 Afrobeats compilation Album Vol.3 is finally out on pre-order. Listen & Down the Mini mix here (http://www.mixcloud.com/Factory78/lanre-davies-presents-factory78-afrobeats-compilation-vol3-mini-mix-available-on-itunes/ )
at January 18, 2015 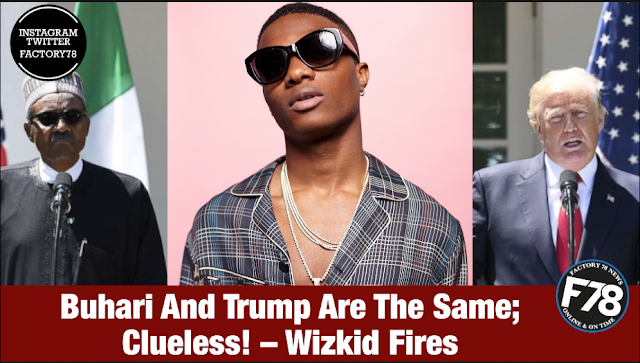