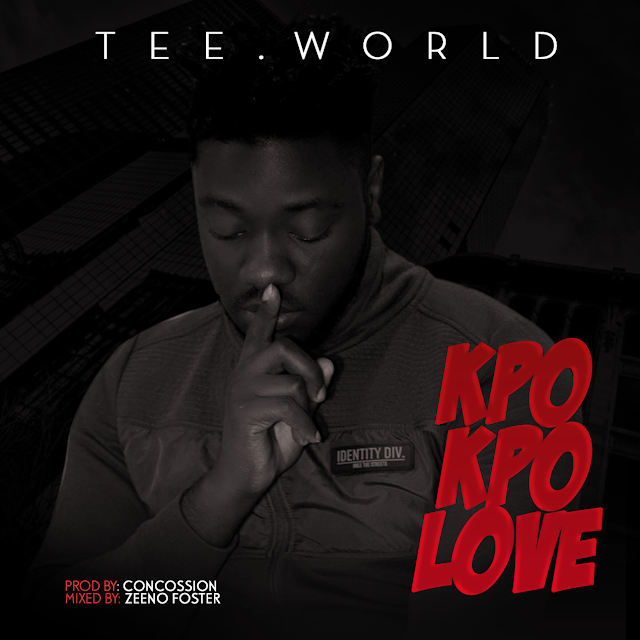 TOSSAVI B. OLUWAFEMI popularly known as Teeworld aka Mr Concosion. He was born in badagry, Lagos State, Nigeria which he later relocated to Ojodu Berger to continue is music career.

He currently base in Sandton, Johannesburg city, S.A The secret behind his music career were his "sisters" they always call him to sing with them in church. He started singing when he was in secondary school in JSS2, with his two friends.

He attended Edu Agbara community high school, he also studied at PEFTI institute A wale Adenuga production, He has recorded up too 2 albums, he has also written 4 albums (yet to be released) His first music video titled 2fine was released on the 3rd of August 2009 , he also did a tribute to late Adetoun LTV staff,

He is also a music producer and he produces most of his song.He has worked with several top brands named artiste in his music production career such as Maany boy ft Oladips - logba Niyass ft opa6ix - Bad girl Bolo J ft small doctor Shanko Rasheed Rafael - Go down low (The video was shot in SA).

Now he drops his official new single title Kpo Kpo Love this new song will thrill your mind and the characters in the production
and beats produced by himsel with his powerful vibrant vocal will wow you, mixed by ZeenoFoster