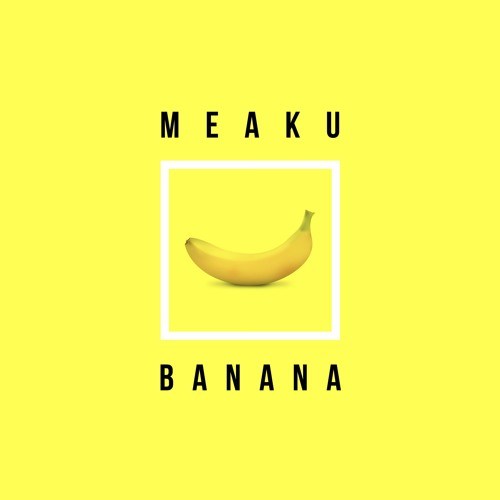 Nigerian-American singer, Meaku is here with the visuals to his early 2017 release titled “Banana“. The single “Banana” written and performed by Meaku is a sexy record with breathy vocals and minor key tonality that falls gracefully over the synthetic instrumentation and African influenced composition produced by JB Minor. The visuals for the video capture the true essence of the song including an ode to the iconic Josephine Baker, induced with imagery of African culture, dance and a taste of humor.