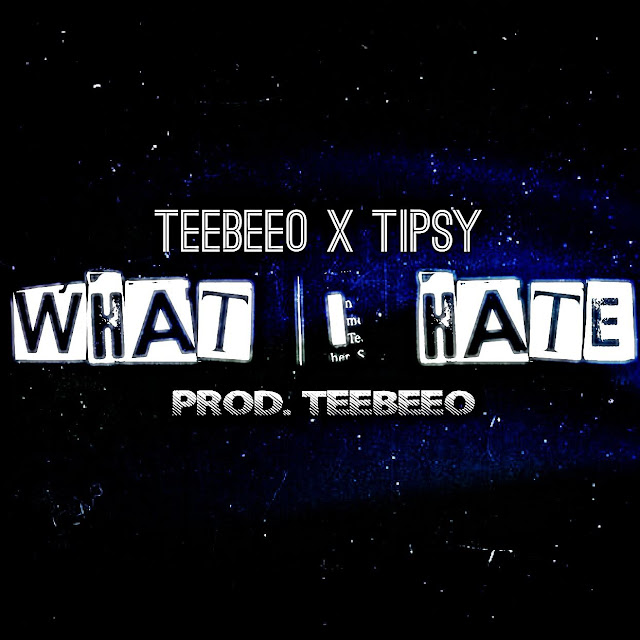 Produced by him, the song features indigenous female rapper, Tipsy. #WhatIHate is an upbeat Afropop tune, influenced by the raving shaku-shaku dance & addresses some social issues from a slightly comical angle. TeeBeeO, who has worked with numerous notable names in the industry (like D’banj, JJC, Davido, Wandecoal, Dammykrane, Kayswitch, to mention a few) is also a lecturer of Audio Production at the department of Music & Creative Arts, Babcock University. 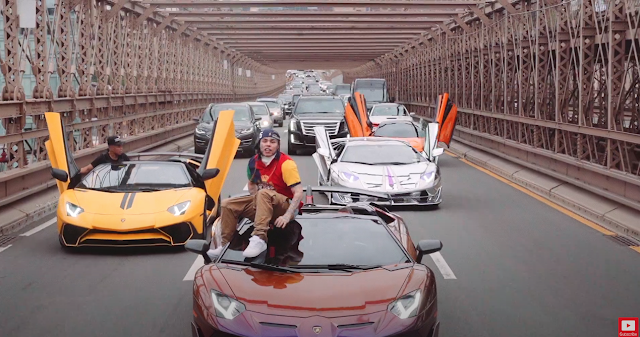