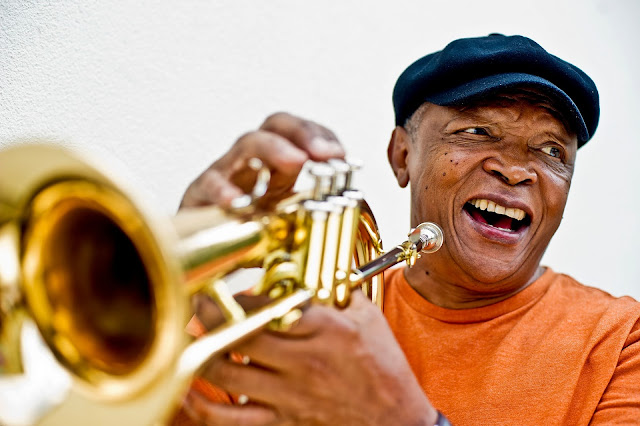 A statement from the trumpeter’s family said Masekela “passed peacefully” in Johannesburg, where he lived and worked for much of his life.

“A loving father, brother, grandfather and friend, our hearts beat with a profound loss. Hugh’s global and activist contribution to and participation in the areas of music, theatre and the arts in general is contained in the minds and memories of millions across six continents,” the statement read.

Hugh Masekela: 'I don't think I have the power to forgive'

Masekela had been suffering from prostate cancer for almost a decade. He last performed in 2010 in Johannesburg when he gave two concerts that were seen as an “epitaph” to his long career.

South African social media was immediately flooded with tributes to “brother Hugh”, whose career and work was closely intertwined with the troubled politics of his homeland.

Masekela was born in Witbank, a mining town in eastern South Africa, and was given his first trumpet by the anti-apartheid activist archbishop Trevor Huddleston, who formed a pioneering jazz band in Soweto in the 1950s that became a launchpad for many of South Africa’s most famous jazz musicians.

Masekela went on to study in the UK and the US, where he had significant success. 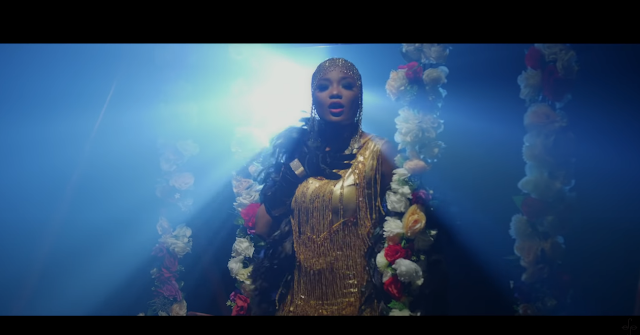