Live at the INDIGO @ The O2 on Saturday 24th February

Creative events management team Afro Kings make a historic move by kicking off 2018 with the hottest Zimbabwean concert in London. Zim Connect ‘18 concert is the first time we see a collective of Zimbabwean artist take over the prestigious Indigo O2.

Zimbabwe is home to some of the hottest and brightest talents across Africa. The Zim Connect ‘18 serves as a platform to highlight such talent to the Afro-Pop movement and the rest of the world.

Zimbabwean female singer (Afro-pop/RnB), songwriter, actress and brand ambassador. She is the daughter of  Zimbabwe’s iconic Zimbabwean singer Andy Brown. Born in Harare, Zimbabwe, she started her career in the 1990s.

ExQ (real name Enock Munhenga) an urban grooves musician from Harare, Zimbabwe.He rose to fame in 2000. His music is sung in Shona and has earned him a mark in the music industry.

Tapfuma Charles Katedza (Charlie Kay) in an exceptionally talented rising star, and the only artist in the line-up who’s based here in the U.K and not in Zimbabwe. However, with newspapers and blogs back in Zimbabwe praising him for his smooth vocals and catchy songs, this Sound Engineering and Production student is set to be Zimbabwe’s next popstar. His Debut album will drop later this year, and will feature some high-profile names including ‘Jah Prayzah’ and Nigerian sensation ‘Patoranking’.

Trevor is known across Zimbabwe as the “RnB King” and attracts a massive female following. This singing and song writing sensation rose to stardom in 2001 after the release of his debut album, and has been churning out hits ever since.

Desmond Chideme A.K.A “Stunner” is one of the pioneers of Zimbabwean Hip Hop, with a trail of hits tracing back to the early 2000’s. Stunner’s music has gained him a large following, but the “bad boy” persona he’s developed as a result of varying scandals have gained him an even larger one. He recently released his new album Stray Bullet in October 2017.

AFROKINGS is a creative events management company committed to delivering innovative events in the U.K and abroad. Every occasion must be an experience. AFROKINGS specialises in promoting Southern-African culture and music to a global audience. Founded by three university friends in 2012, AFROKINGS has changed the landscape of promoted events within the Southern-African community; supporting local talent, as well as promoting international artists.

“We are really honored and excited to be one of the first to bring exciting Zimbabwean artists to play all under one roof at the Indigo o2”, says the founders .  Zimbabwe is a beautiful country with so much talent that we want to share. Hosting Zim Connect ’18 concert in London is just one step in the right direction. We cannot wait for you all to see what we have in store!”

The press conference for the Zim Connect ‘18 Concert will take place on the 20th Feb 2018. 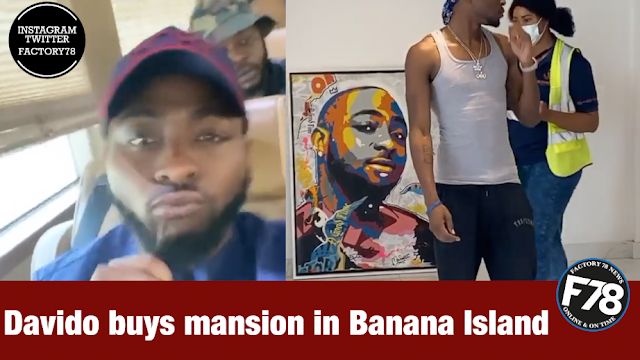