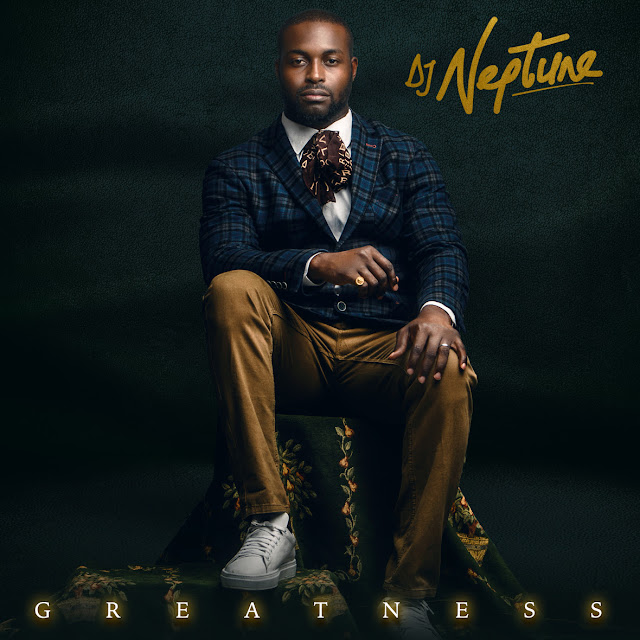 This is the year DJ Neptune commences the push towards “GREATNESS”and he urges everyone to do so, hence the title of his debut album “THE GREATNESS”.

A lot of hard work has gone into this project and he hopes you have fun listening to it, just like he did while making it and hope you won’t have eargasm.

DJ Neptune urges the listeners to Pre-Order #Greatness the Album here , and get their grove on heightens, as these song’s potency on the album is a communal song for all.

Attendees at the Album listening event which took place at Nooks Lounge experienced an exclusive listening of all production; unveiling of the album cover and track list on the album complementing the feeling of a Pan-African sound, with a combination of West and East African artists featured.

It’s great to talk about what makes “GREATNESS” Album great, but you know what? It feels even better to be the first to listen to this Album, as a preorder link is available on Apple music iTunes stores so go grab yourself a copy of “GREATNESS” by the International DJ Neptune. 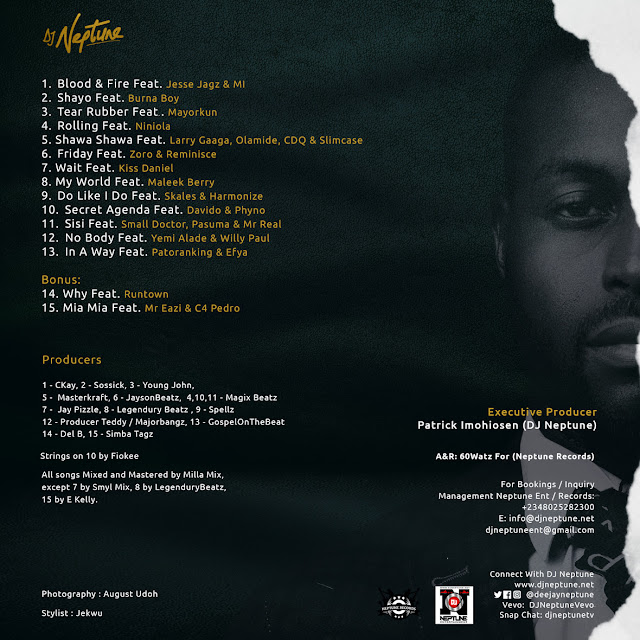 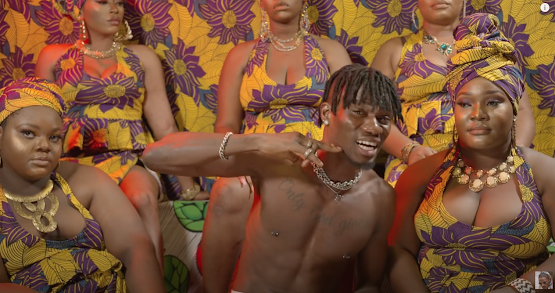