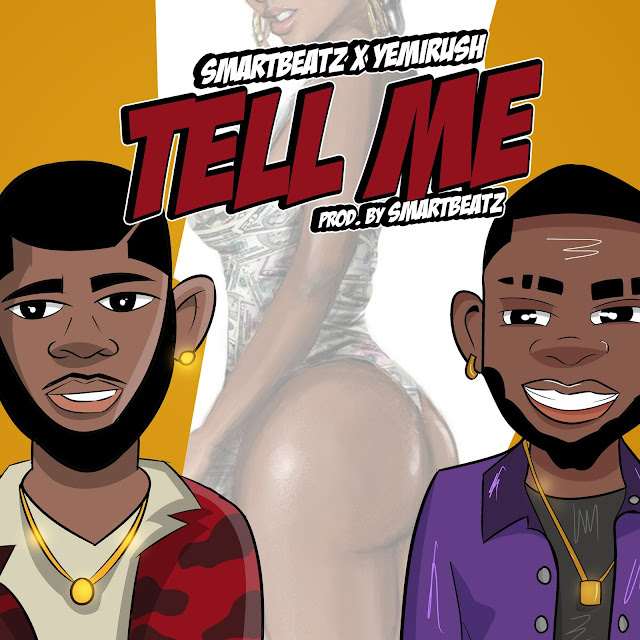 Fresh on the back of their new single together ‘Tell Me’, which was premiered via OkayAfrica, and is currently being supported across the UK and Africa, UK Afrobeats super producer Smartbeatz and East London Afrobeats and R&B crooner Yemi Rush are proud to debut the exciting new music video for ‘Tell Me’, as premiered exclusively via TRACE https://ymlpsend3.com/myeqakaebqquagaquhaoaumush/click.php .

Directed by Marika Godwin, whose previous credits include work with Nolay, Trillary Banks, Runtown and L.A.X among others, the video for ‘Tell Me’ is a fun, light-hearted and eye-catching visual affair, which brings the record further to life, adds a familiar touch to the track, and also gives a face to producer SmartBeatz, who has, until now, remained in the shadows.

Taken from his forthcoming debut mixtape titled Certified, which will feature some of the best emerging artists from the fast-growing wave of UK Afrobeats music in 2018, ‘Tell Me’ surprisingly enough, marks the first time SmartBeatz and Yemi Rush are working together, and they have delivered what is set to become a fan favourite among Afrobeats fans across the world, this year and beyond.

Speaking about the inspiration behind the ‘Tell Me’ video, SmartBeatz says, “Marika and I wanted to shoot a classy stylistic video with a twist, where the woman Yemi is singing about, is dictating the narrative of the story, flipping the song’s lyrics on its head. We represented this by having Natalie, the leading lady, play the photographer, rather than the subject, unlike other conventional music videos”. 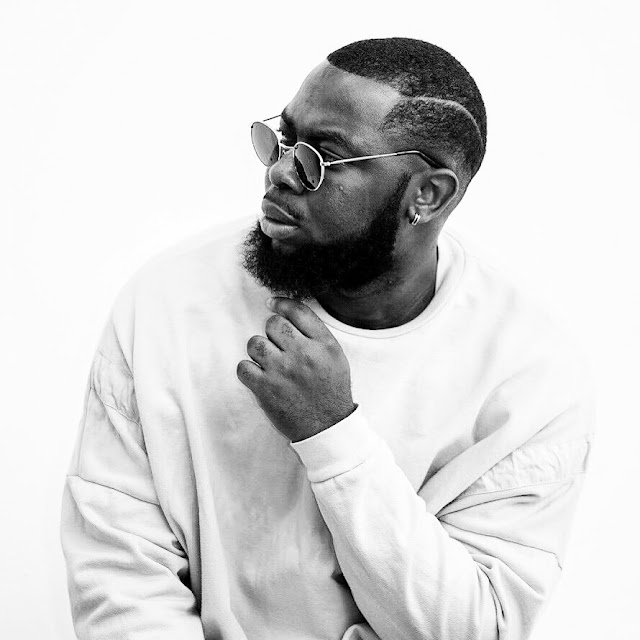 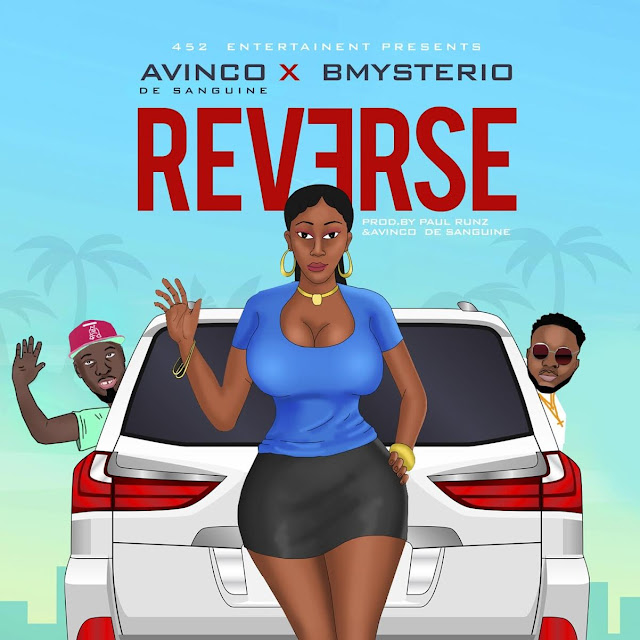