MUSIC: Better (feat. Michelle Escoffery) [No One Does It Better] - EP by DJ PALEFACE & Cassell The Beatmaker. 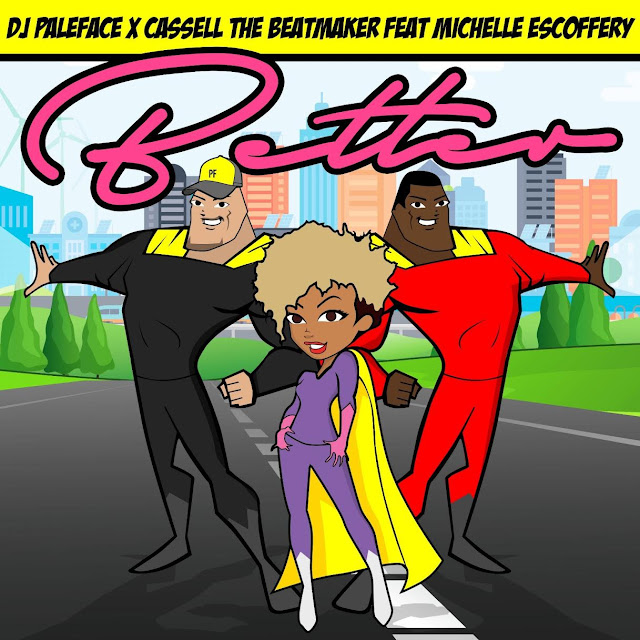 The iconic underground anthem “Do you mind” (written by Kyla and Paleface) has been covered by
‘The XX’ and sampled by international rapper Drake on his song ‘One Dance’.

Cassell's musical career has lead him to work with an impressive list of established and new artists including names such as Plan B, The Streets.

Introducing Michelle Escoffery who is also an Ivor Novello award winner for her song ‘Just A Little’  performed by liberty x, which was chosen as part of PRS’ ‘Songs Of A Century’, a selection of the top 100 British songs from the last century. She has penned songs for Tina Turner, All Saints, Artful Dodger.

The Single Better (Feat. Michelle Escoffery) [No One Does It Better] - EP by DJ PALEFACE & Cassell The Beatmaker 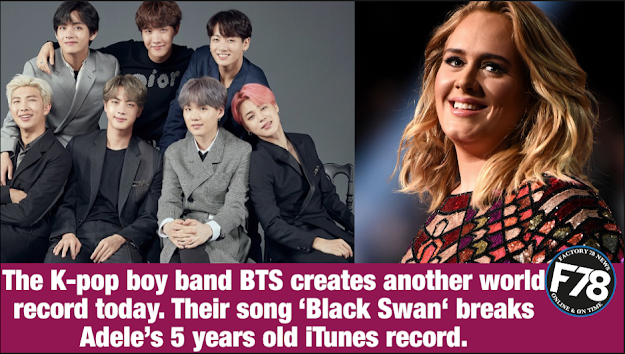