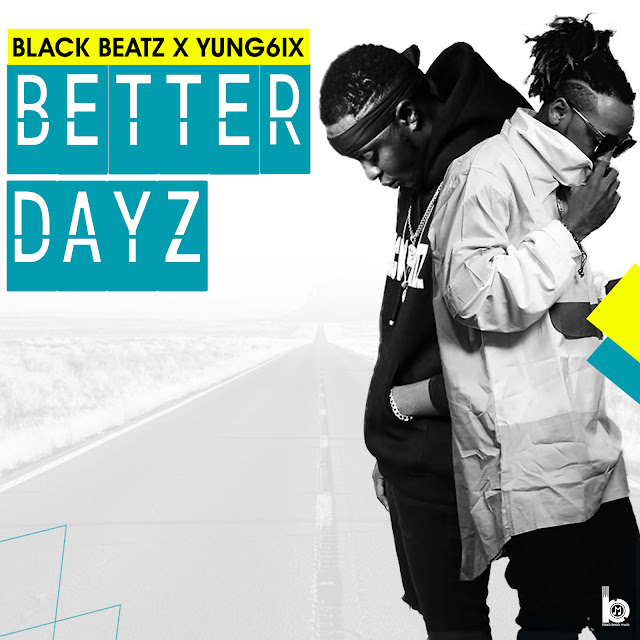 Ahead of the release of his debut album Determination, Super producer Black Beatz takes the anticipation up a notch with the release of the banging single Better Dayz featuring the King of The South himself Yung6ix.

Hip Hop fans are in for a treat, Yung6ix delivers with superb rhyming and a hook you can’t help but sing along to. As usual, Black Beatz comes correct with impeccable production.

Both south –south artistes are living in the Better Dayz already, check out the video for the track directed by veteran XYZ.

Better Dayz is a follow up to the street anthem Awon Temi. Both tracks are singles from the upcoming ‘Determination’ album which boasts of guest appearances by fan favourites such as Dammy Krane, Dremo, Idowest and more.

Black Beatz who hails from Delta State is also a philanthropist who loves giving back to his community and encouraging aspiring artists. He recently held a social media contest for rappers and singers tagged the ‘Awon Temi Cypher Challenge’ and winners were presented with cash prizes.