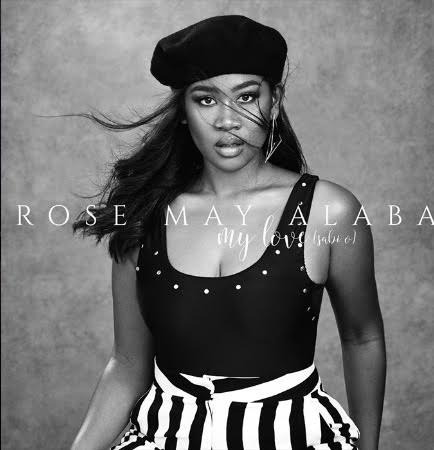 Today, Nigerian-Austrian pop star Rose May Alaba officially releases the music video for her latest and fifth single, “My Love (sabi o)”, via Rose May Music. Directed by Illuminati films on location in Austria and Germany, the video is shot with a boldly colourful yet friendly undertone and showcases the best of Rose May yet in all her elements.

This is the singer’s first African project coming after her last visit to Nigeria as well as her first attempt at Afro-pop.

At the age of eight, she began early musical education. She first took piano lessons and later learned to play the guitar. In 2011 she became a member of the girl group BFF, which was put together in the casting show Popstars – Mission Austria and broke up in 2013. In addition to music, she is also dedicated to acting. In 2014 she completed her education at the 1st film academy in Vienna. In May 2015, she released All Of This Is You, which put her in 16th place in the Austrian single charts. Also with the produced by Rodney Hunter single Love Me Right she reached in August 2016 the Austrian singles charts. In 2017, she wrote and performed the theme song of the 2017 Special Olympic World Winter Games.

CONNECT WITH ROSE MAY ALABA ONLINE 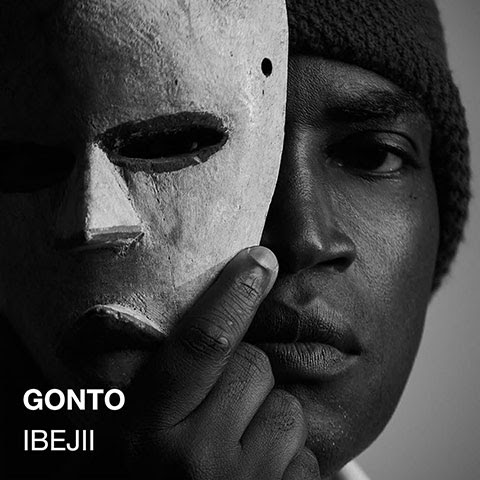