MUSIC: H.E.R. RELEASES NEW EP I USED TO KNOW HER: THE PRELUDE. 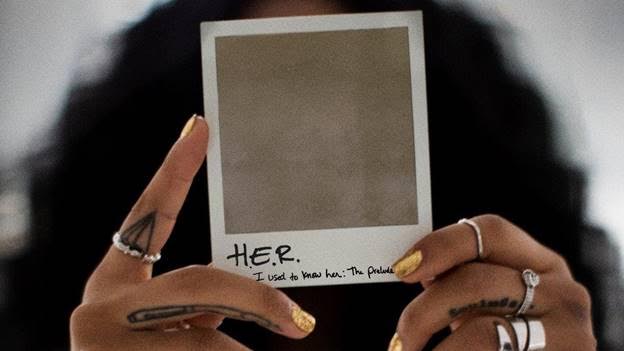 I Used To Know Her: The Prelude is a collection of songs that stretches and explores the depths of H.E.R.’s musical creativity – from her soulful styling on “As I Am,” to her lyrical agility on “Lost Souls” feat. DJ Scratch. As the EP title suggests, this is the prelude to the multi-talented musician’s forthcoming official album debut on MBK Entertainment/RCA Records.

With the release of the breakthrough H.E.R. Volume 1 and H.E.R. Volume 2 – The B Sides, H.E.R. quickly established herself as one of modern music’s most fascinating new voices, solidified by her recent medley performance of “Focus” and “Best Part” with Daniel Caesar on the 2018 BET Awards. Heralded as a highlight of the show, the performance was the #1 trending topic on Twitter during the live broadcast. Currently on the Chris Brown Heartbreak on a Full Moon Tour, preceded by her own sold out domestic and international tours, the fan and press praise from Rolling Stone, NPR, Forbes, Los Angeles Times, Billboard, Vibe and more continues to heighten the anticipation for H.E.R.’s debut album, signifying that the future is bright for this young star. 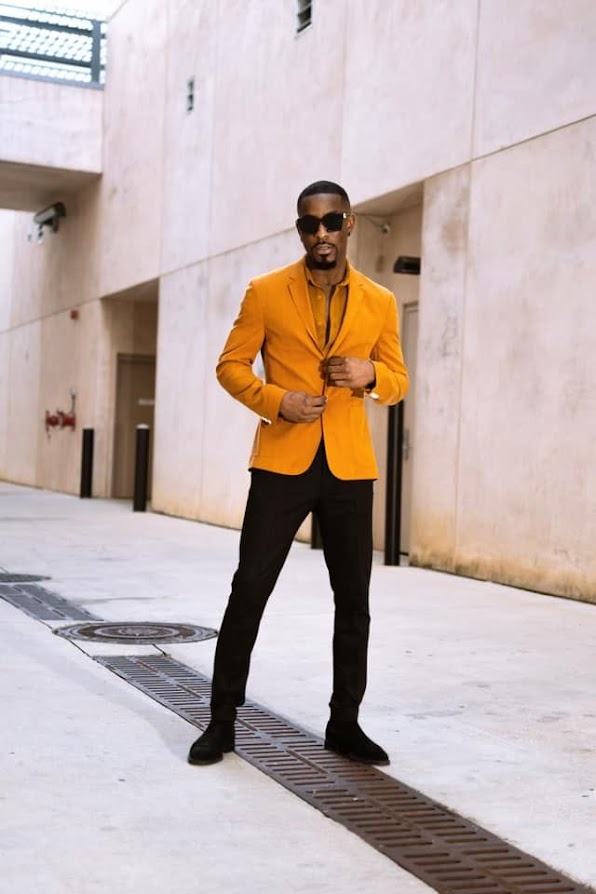