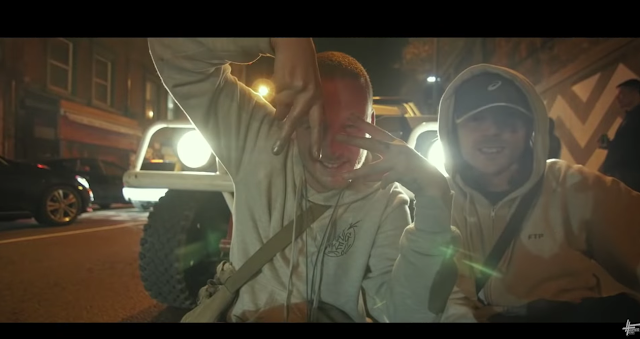 Dirty Dike releases his 2nd video ‘Woah’ ft. Lee Scott off of his forthcoming ‘Acrylic Snail’ album. The single, produced by Pete Cannon is one of the filthiest gems in the High Focus catalogue, with an equally rowdy official video to match, directed by the legendary AboveGround. Capturing the mayhem when Dirty Dike & Lee Scott tore up central London together on a wavey rampage, the visuals have just dropped over on the High Focus YouTube channel.

'Woah' can be found on the AA side of Dirty Dike's recently sold out 'Permanent Midnight' 7'’ single, a beautifully raw, engaging and intelligent as ever example of the Hip Hop legends work. Having risen to prominence in 2008 with his acclaimed debut solo album ‘Bogies and Alcohol’, his focus on sincere, unapologetic Hip-Hop has remained undeterred. Embodying the freezing cold concrete pours, twilight toe slaps and irregularly shaped ballast banks of the network, ‘Acrylic Snail’ pays homage to the things Dike saw in the very farthest reaches of night that made him who he is today.

With the album featuring a heavy and highly impressive feature list that further solidify the status and respect he holds in the Hip Hop scene as both an artist and producer (credits include Rag ’n’ Bone Man (‘Put That Soul On Me’), Ocean Wisdom (‘Chaos 93’) and Lee Scott (‘Butter Fly’), names such as Rag ’n’ Bone Man, Jam Baxter, Dabbla, Leaf Dog, Eva Lazarus, J Man, Ronnie Bosh, Inja, Killa P, Foreign Beggars and of course ‘Woah’s’ Lee Scott are all included on the tracklist for Acrylic Snail and see Dirty Dike making an exceptional transition in to new territories. The 14-track album; his most personal release to date and a body of work that shines a full-beam-floodlight on his formative years, but moreover, the dreamlike transition between then and now. 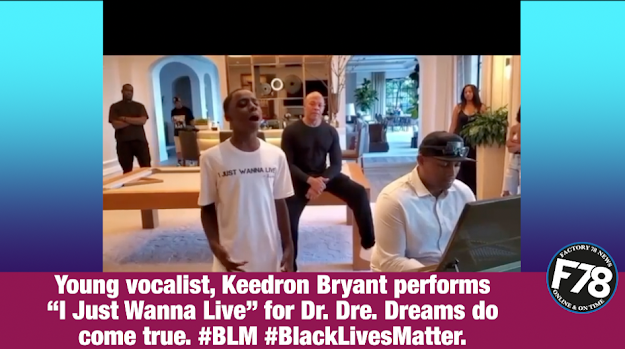