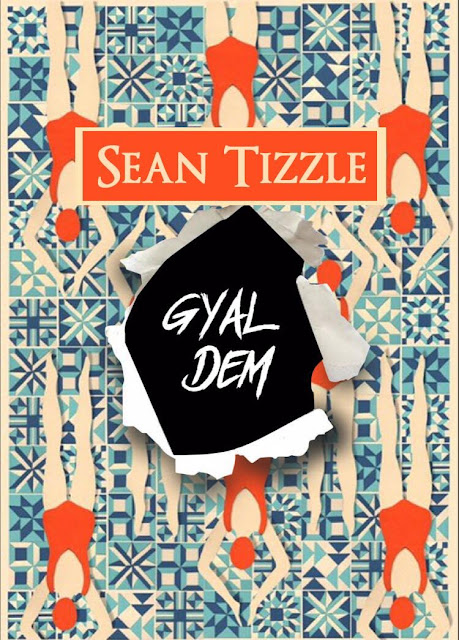 GYAL DEM By Sean Tizzle is available on all digital platforms.

GYAL DEM is a calm, soothing Afro-Pop sound and a strong follow up to Pempe and Kpro kpro remix ft Davido. Being Sean Tizzle’s first single this year, he knows a lot is expected of him and he intends to deliver, this track is produced by TAGG, mixed by SWAPS.