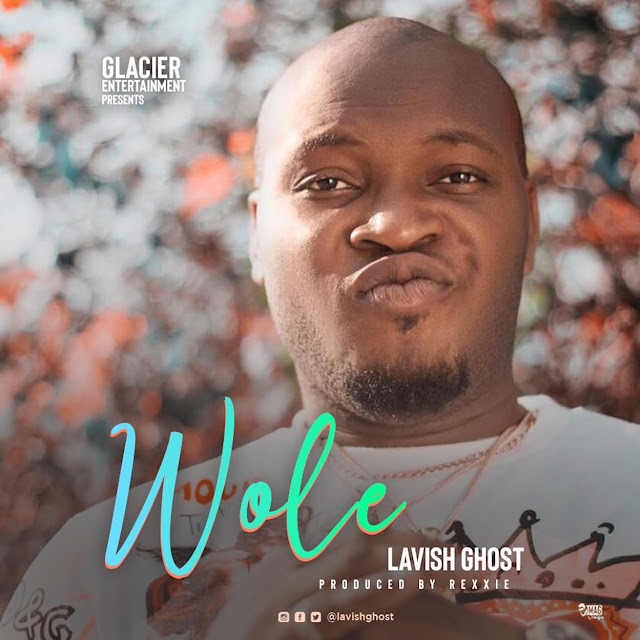 Fast-rising Star “Lavish Ghost” who had an amazing start in 2018 with “Lavish” featuring Slimcase, Roddy Ricch’s cover to Die Young “Move On” and a Killertunes produced single “Carolina” decides to dish out 2 new singles this valentine. Wole (produced by Rexxie): Multitalented Nigerian Singer and Songwriter “Lavish Ghost” aims to hit the peak with his latest single “Wole”. A plucky number produced by Rexxie, having all the elements of a massive afro-pop smash and a provoking performance fated to get the party started.

Ginger Me ft Oladips:
Glacier Entertainment Front-man “Lavish Ghost” teams up with Oladips (lalakukulala crooner) to create an arousing pop/rap fusion named “Ginger Me”. This piece portrays Lavish Ghost from a different angle and is one not to be missed. 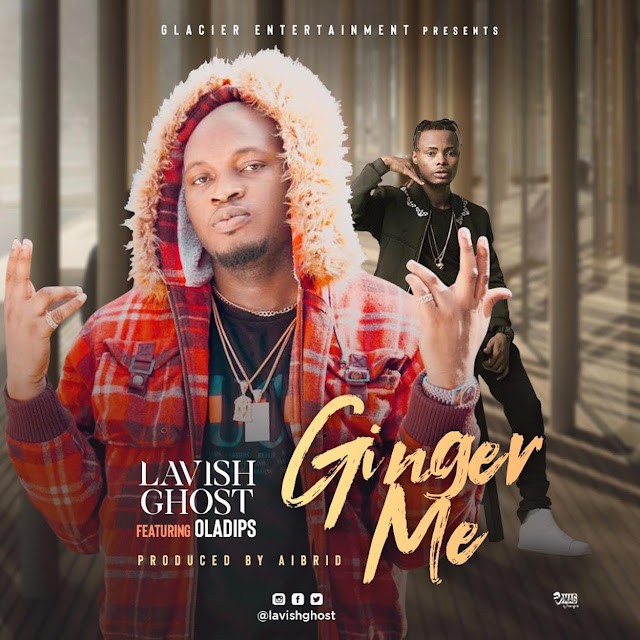 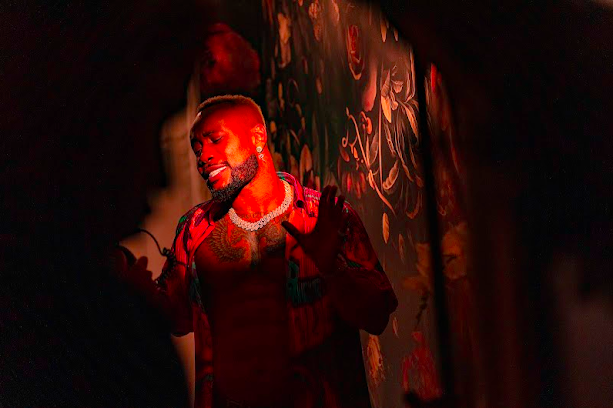