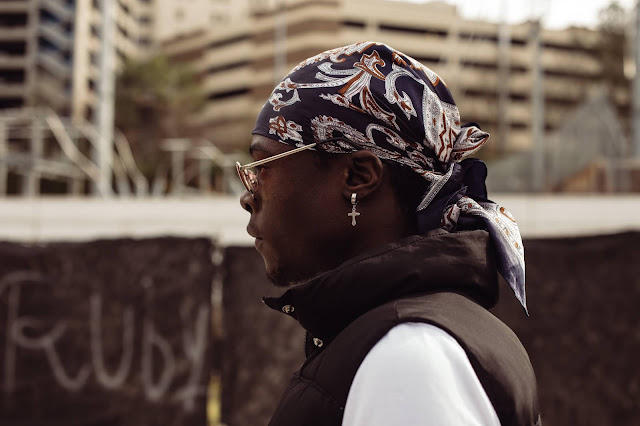 Offering an exciting combination of R&B, Afrobeats and Dancehall music, which is the perfect example of the trademark Toyé sound, and serving as the lead single for his forthcoming debut EP, ‘Attitude’ is an infectious fusion track, led by Toyé’s buttery smooth vocals, catchy melodies, and sing-along lyrics, over the drums-led dancefloor ready musical backdrop, provided by Ace Harris and DJ Tag.

For the visuals for ‘Attitude’, Toyé linked up with burgeoning filmmaker and fellow ATLien Tommy.4k to not only bring the already massive track further to life, but to also pay homage to black beauty in all its forms, while trying to highlight the fast-growing underground African and Caribbean music and culture scene in Atlanta, as is embodied in the influential WERC Crew monthly ‘Whine’ party, a glimpse of which was captured in the video for ‘Attitude’.

Speaking about the inspiration behind ‘Attitude’, Toyé says, “I wanted to create something that made people feel free, a record that could offer an escape from their reality even for a few minutes, while also offering a new and different approach to the composition of Afrobeats. ‘Attitude’ is really about me glorifying black women, acknowledging their relevance, importance, beauty, sexuality and sensuality”.

About how ‘Attitude’ came together, Toyé adds that, “I wanted to talk about something that related to me, as I could've easily talked about blowing money in the club with a lot of women, but that would've been false, cause I'm a broke college student that just happens to be able to write songs. This song is essentially a vibe that you could not only listen to in the club, but also while you're relaxing at home, and especially when you’re loving on your significant other”. 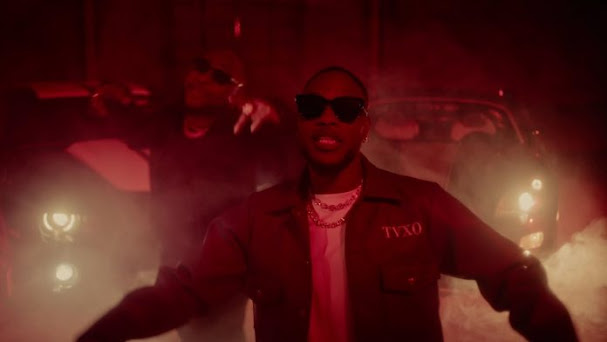