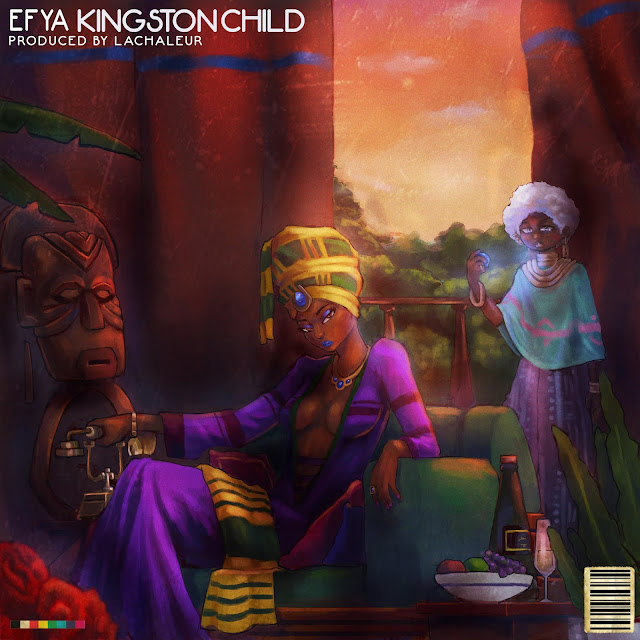 3rd May 2019, Accra. Singer/Songwriter Efya is gearing up to release her first single of the year, ”Kingston Child”, in preparation for the release of her upcoming EP.

Produced by Lachaleur, “Kingston Child” written and performed by Efya is a sultry ballad about a pledge to a lover and serves as the second single to her upcoming as of yet untitled debut album following 2018’s single, “Maame Ft. Mr. Eazi” &

Efya recently signed to UK based Jutland Records and was also nominated for Artist of the Decade and Best Female vocal Performance in the 2019 VGMA Awards in Accra, Ghana. She is presently working on new music to be released soon.