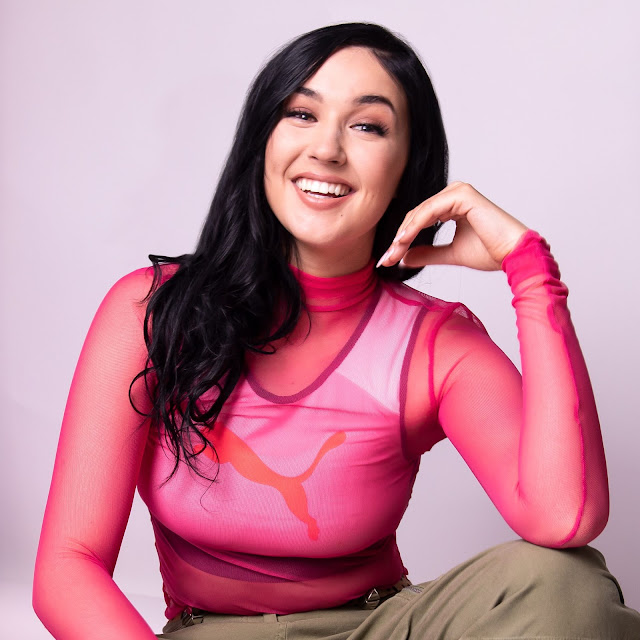 Having already worked with an impressive slew of tried and tested music wonders including DJ Fresh, Preditah and Katy B, Molly Ashcroft enters this release with confidence. Colourful synths wind around snappy snares and a deep cantering bass to create a bed for Molly’s beautifully feminine, on-point vocals and superb delivery, which deal with holding on to the last pieces of a broken relationship. Speaking about the record Molly breaks down that “White Lie is about when you know a relationship has come to an end and you just want one last night with that person. I wrote this when I was in a situation where I knew the person was unfaithful to me and I was in denial about it. It was something I found hard to admit. “I know you don’t like me but try for me tonight” is the first line. This song ironically is very honest - since it’s called white lie.”

Premiered by DJ Target on BBC Radio 1Xtra, the bold and striking, yet soft and beautiful ambience of the record, ‘White Lie’ has the makings of a potent pop hit. In fact designer Sophia Webster, who is renowned for her creative and feminine design has teamed up with PUMA for brand new collection of shoes and clothes, and have chosen ‘White Lie’ as their campaign record. This is set to launch in May, and pushes this even further in to a place where Molly Ashcroft can deservedly make an impact.

With her vocal finesse, the promise of her debut record and an experienced team surrounding her with guidance, including her manager Geeneus, who was responsible for Katy B’s success and the man behind Rinse FM, Molly Ashcroft is positioned in an ideal place to head for breakthrough status in 2019. It’s time to keep focussed on this not so little ‘White Lie’.