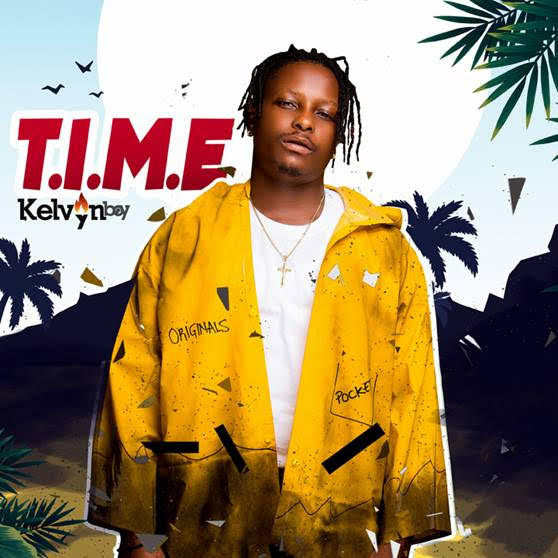 Kelvyn Boy is one of Ghana’s fastest rising Afro-Pop artists and after signing to Grammy Nominee Stonebwoy’s label Burniton Music Group, he has just dropped his debut EP ‘T.I.M.E’. Out 21st June, the 8 track offering is the first body of work from the Vodafone Ghana Music Awards’ Unsung Artiste of the Year (2018) and features well known Ghanaian acts such asMedikal, Joey B and BET Award Winner Stonebwoy. The EP represents a young Afrobeats driven artist who’s willing to play with other influences such as Reggae, Dancehall and Highlife.

“T.I.M.E my debut EP and is an abbreviation for ‘The Inspirational Moment Ever’. From the production to lyrics it’s strictly Afrobeats - I wanted to represent this sound and Ghana’s sound to a global market.”

To mark the EP, Kelvyn Boy has dropped these visuals for the single ‘Mea’ which features Afrobeats legend Joey B. Talking about the track, Kelvyn says:

“Mea is a big tune for me and one of the EP’s highlights I’d say, it has a Highlife flair which I love. It came together really quickly in the studio, when I heard my producer playing something he’d been working on I was like ‘I love that beat, let’s put some guitar on this and start working on it’. So we put some guitar lines down and I just started to freestyle over the beat – my producer said yo yo we need to record this now! So we put down the vocal there and then. I just needed someone who can rap and sing at the same to finish it off so I had Joey B in mind. We sent him the song and he linked us and the next day we finished it in the studio”

‘Mea’ follows previous single ‘Nana Ama ft. Suzz Blaq’ (also taken from the EP) which was added to Apple Music’s ‘Best of the Week’ and ‘Hot Tracks’ playlists as well as Deezer’s ‘Afrodisiac’ and ‘Ghana's Hottest Tracks’ playlists. This summer Kelvyn will embark on a European tour which includes Bomboclat Festival in Belgium (other dates tbc).

Prior to this project, Kelvyn’s previous releases include ‘Toffee ft. Medikal’, ‘Naa You ft. Stonebwoy’ and most recently ‘Holiday ft. Kwesi Arthur’. In the Summer of 2018 he accompanied his mentor Stonebwoy on a 9 city European Tour, gracing stages at Reggae Geel (Belgium), Summer Jam (Germany), Enter The Dancehall (Switzerland) and many more. Later on that year Kelvyn Boy won the Unsung Artiste of the Year and a year later was nominated as Best New Artiste of the Year at the Vodafone Ghana Music Awards (2019). 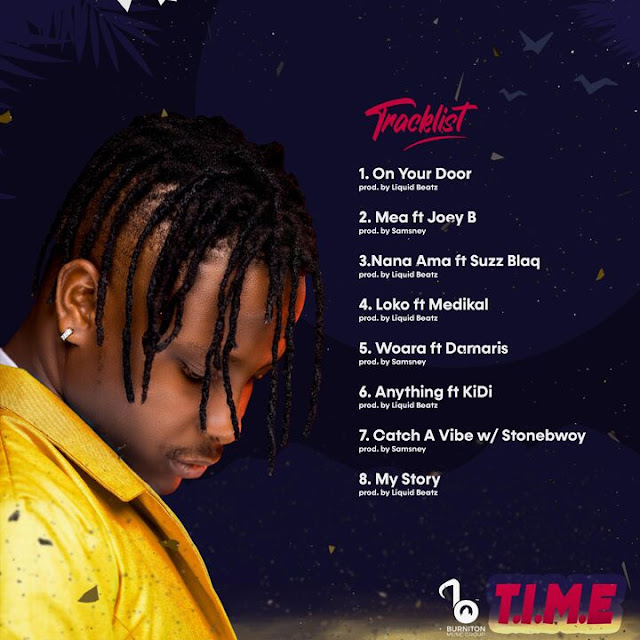