FORBES: Meet SMADE: An Entrepreneur Bringing The African Diaspora Together Through Music And Entertainment. @iamSMADE 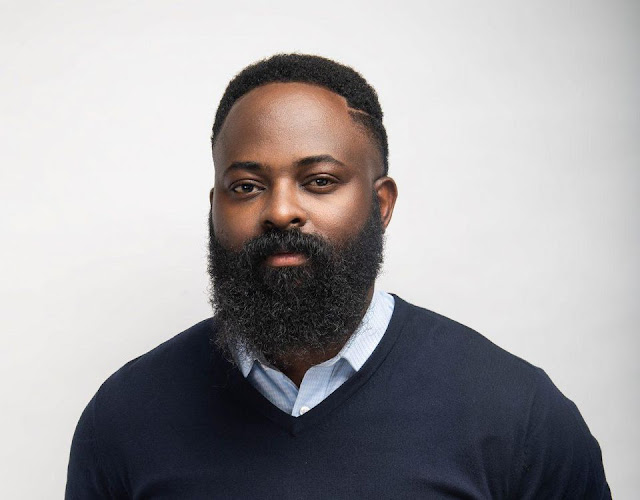 "African Diaspora" is a term commonly used to describe the communities located around the world which are made up of people predominantly from Sub-Saharan Africa who have migrated. Whilst they come from various countries such as Nigeria, Ghana or French-speaking Cote D’Ivoire there is a cultural affinity when they meet and come together. One entrepreneur who is bringing the African Diaspora together through Music and entertainment is SMADE, real name Adesegun Adeosun Jr.

Early Beginnings
SMADE moved to London from Lagos 14 years ago when he was 19. The third eldest of 13 children he was sad to leave Lagos but he and his parents knew it would be best for him to get his education in the UK. Growing up in a very disciplined family when he arrived in the UK he was very focused on utilising his studies to build a ‘traditional’ career, so much so he followed up his undergraduate degree with a self-funded Masters degree.

However, despite his upbringing and not drinking alcohol he became known on campus as someone who threw parties for all of his friends. Over 2 years, these parties grew in size with the largest being his birthday party where the police were called. All was in order but they suggested he should probably organise these parties in a club. This sparked the idea to start organising club nights. These club nights started as hosting birthday parties for other people in clubs, which was soon followed by many other special occasions and he got a reputation as the guy you should go to if you want to organise an event. However, he had larger ambitions than hosting parties for friends in clubs.