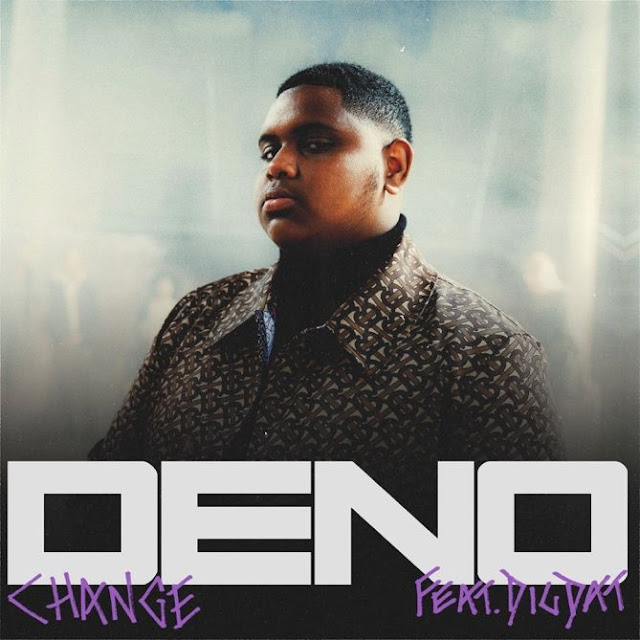 Deno and DigDat go back to back on the coming of age, reflective single which nods to the further success due to come.

At 16 years old Deno has broken the mould for what it is to be a modern teenager. Catching the attention of the internet and the likes of Stormzy and Idris Elba with a viral playground freestyle, Deno has since spent the past 3 years growing into a household name. Working with the likes of AJ, Jae5, Geko, Team Salut and more, he has accumulated a staggering 100 million global streams, 1.1 monthly listeners and 100 million YouTube views.

Outside of music, Deno spent 2018 exercising his acting skills, starring and scoring Idris Elba’s debut TV show In The Long Run. While also gaining the infamous role of Bailey in Rapman’s Shiro’s Story Pt.3 – amassing 60 thousand Instagram followers overnight and most recently launching his collaboration with boohooMan. Gearing up for his debut EP, Deno is back with new single Change.