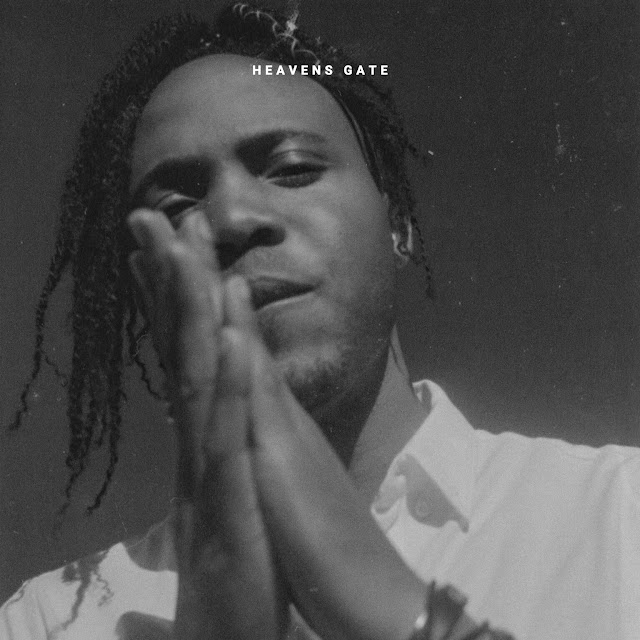 With an instantly identifiable sonic distinctiveness and creations that are all outstandingly astute, intuitive and insightful deconstructions of the human character, its intrinsic flaws and universally felt internal struggles through elegantly woven notes and narratives, seamlessly stitched together, it is little wonder as to why Tamaraebi recently landed a publishing deal with Sony/ATV.

In the throws of releasing a collection of brand new music for the ‘Heavens Gate’ EP, Tamaraebi gifts the first single of the same name. Instantly alluring and enigmatic, the record swells in to a powerful, emotionally charged offering, marked by his remarkable vocal range and agility. His tender, velvety voice, which has echoes of The Weeknd, DVSN and Miguel, sit in beautiful cohesion with the infectious instrumental, something that characterises his memorable tracks throughout his ever-growing repertoire.

Nigerian-born, Tamaraebi has a rich tapestry of influence and experience. His parents’ work for the United Nations meant a nomadic upbringing with Nigeria, Nairobi, India and Sudan being places he had the opportunity to call home during different points of his childhood and undoubtedly shaped both the compelling and astute character he has become and helped to prepare him for his music career. He has since gone on to be scouted by Tinie Tempah on Instagram, resulting in his publishing deal, as well as performing at Wembley Arena supporting Jonas Blue in 2017 and selling out his debut headline show at The Waiting Room in London earlier this year

With a strong promise of longevity, Tamarebi is shaping up to be tomorrow’s torchbearer within the realm of Soul and RnB music, elevating the genres with his own inimitable iterations and delivering us to ‘Heavens Gate’ with this timeless anthem.
at September 06, 2019