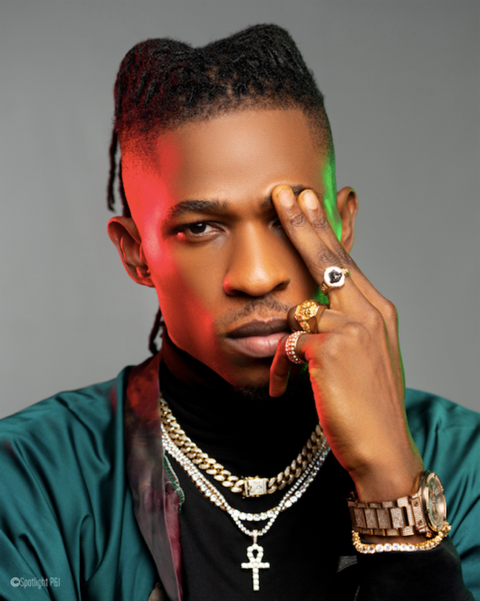 Nigerian born and based DJ and super producer Kriz Beatz is back with his brand new single ‘HIT’ ft fellow heavyweight Nigerian talents Tekno – who he produced the international smash record ‘Pana’ for, which has amassed 103 million views on YouTube alone – and Teni.

Utilising his impeccable ability to fuse Afro-dance and electronic music to create unique dancefloor sounds, ‘HIT’ is set to mirror the huge success of his previous productions and tracks such as ‘Erima’ ft Davido and Tekno, ‘911’ ft Yemi Alade and Harmonize and ‘Boss Whine’ ft Skales. The track will be accompanied by a must-see visual in the coming weeks.
‘HIT’ is taken from Kriz Beatz’s forthcoming EP which is set to feature collaborations with the likes of Don Jazzy, Davido, Sarkodie, Olamide Bucie and Mafikolozo, just to name a few.

Inspired by the likes of international production giants such as Timbaland, Major Lazer and David Guetta, Kriz got his break into the industry in 2015 when he worked with rapper JahBless on his third studio album ‘I Am Me. Later catching the attention of music fans and Nigerian music superstars with his production on the huge single ‘Owanbe’ for Simi, it was in 2016 where his talents were thrust into the international spotlight and saw him going on to produce ‘Pana’ by Tekno and also collaborate with well renowned acts such as Runtown, Shele Gan and Seyi Shay. With the release of ‘HIT’ and more new music to come, Kriz Beatz is well on his way to garnering even more international attention and taking his unique sounds across the globe.