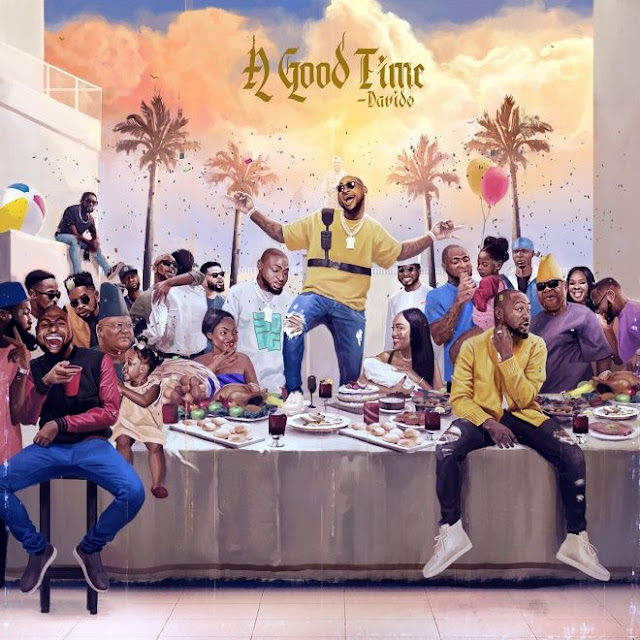 dominate Billboard’s Hot R&B chart, going on to be noted as the longest charting Nigerian pop song in Billboard history, as well as being one of America’s most Shazamed songs of this year. The accompanying video broke a further record as the first by a Nigerian artist to break through the 100 million views mark on YouTube, standing now at a staggering 150 million views and counting. This summer he headlined some of the world’s biggest festivals including Amsterdam’s Oh My Festival, Portugal’s first-ever AfroNation, and Dubai’s 1Africa Festival. In the US, Davido performed at Hot 97’s Summer Jam, The Roots Picnic, and Essence Festival, to name a few. As we near the end of 2019 with the release of A Good Time and the birth of his first son, Davido looks forward to 2020 with plans to take his music on the road - tour dates to be announced soon.

Born in Atlanta, Georgia and raised in Nigeria, 27-year-old Davido (real name David Adedeji Adeleke) has been a champion for the continent of Africa. He chose to chase his music dreams and whilst doing so earned over 30 awards including a MOBO for Best African Act, MTV EMA for Best International Act, three MTV Africa Music Awards, two BET Awards and two Nigerian Teen Choice Awards for “Top Featured Artist” and “Choice Male Artist.”

A highly-prolific artist, Davido has delivered back to back hits since his musical debut in 2011. Breaking out with successive singles “Back When,” “Dami Duro,” “Gobe,” “Aye” and “Skelewu,” the latter would enjoy attention from Major Lazer and Wiwek who went on to remix the single. His 2016 Son Of Mercy EP continued his elevation and would see further global collaborations with DJ Snake, Trey Songz, Tory Lanez, Meek Mill, Tinashe, Olamide and more. With a discography attesting to over 251 million global streams and 400 million video views, the Afrobeats forerunner has very much established himself as a force to be reckoned with. 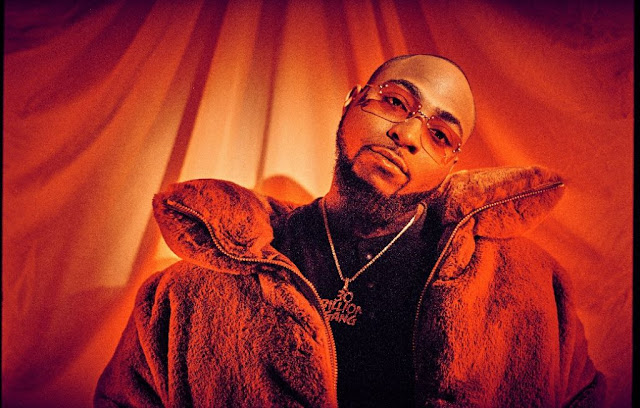