MUSIC: DJ SPINALL AFRO BEAT REMIX TO SEAN PAUL'S WHEN IT COMES TO YOU. 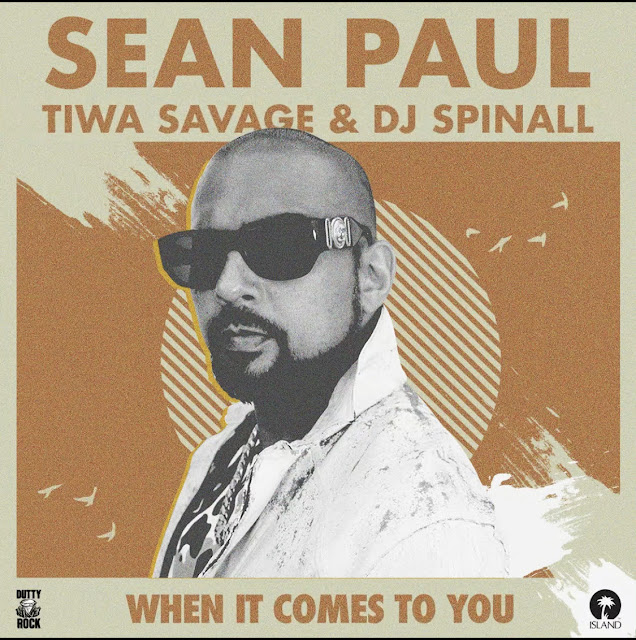 SPINALL is back with another massive international collaboration!

Africa’s finest, DJ Spinall is back with a remix to Sean Paul's hit single - When It Comes To You featuring Tiwa Savage.

Spinall shared this news in Dubai with a video of himself & Tiwa savage having a dance to the song via his Instagram account.

The Afro Version which was produced by Spinall has Tiwa's melodious lyrical prowess, combined with, Spinall’s rhythmic keys and snares that gives the track an extra edge that will definitely keep the fans on their feet for a long time.

Spinall who also headlined One Africa music fest alongside other African super stars in Dubai over the weekend revealed he is working on his 5th Studio Album due for 2020.