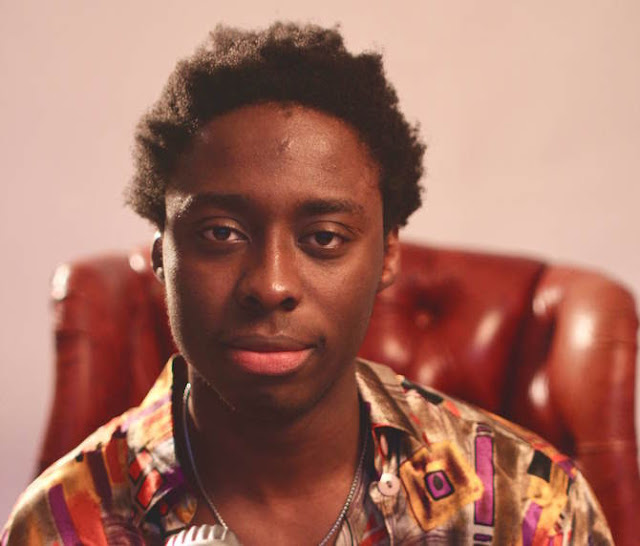 Introducing Canadian-based Nigerian singer, songwriter and poet BUWA with his brand new single ‘WANT ME’ and the first taste of his forthcoming debut EP titled OLU, which is due for release in December. Coming on the back of his well received summer power ballad titled ‘Folake’, Buwa switches things up with ‘Want Me’, which is a resounding pop-soul and retro swing offering, led by Buwa’s excellent vocal performance, infectious melodies and captivating songwriting, and held together excellently by his fun and playful performance, and a glorious big band swing musical landscape.

Buwa’s ‘Want Me’ single was co-written and crafted with revered Nigerian-based producer SizzlePRO, who has worked with some of Africa’s biggest stars including Yemi Alade, Aramide and Waje, while the accompanying visuals see Buwa collaborating with burgeoning Vancouver filmmaker Raymond Knight to create a one-man visual performance art piece, which showcases Buwa in his fun and expressive elements. According to Buwa, “the video is all about showing different sides of me having fun and showing my audience why they want me. Body art also features heavily in the video to show off the beauty of our culture”.

Drawing influences from the late Whitney Houston, as well as Jill Scott, India Arie, Billy Porter, and Brenda Fassie, Buwa is an exciting contemporary soul artist, with pop and R&B sensibilities and a penchant for storytelling, for whom, music has always played an important part. With the hopes of using his music and talents to change the way the world sees Africa, Buwa also channels his creativity into poetry and performance art, and has just led a stage production of Hairspray in Canada, having also starred in stage productions of classic musicals such as Hair and Chicago.

Speaking about the inspiration behind ‘Want Me’, Buwa says, “Music is as important as the air I breathe and being able to create music is a blessing, it calms me down and allows me to express my emotions in more ways than mere words without melody could allow the freedom to express. ‘Want Me’ is a fun uptempo song that shows a very fun side of me. It talks about a girl who I know wants me because I can definitely see it in her eyes. She lies that she's definitely not into me and its all in my head but her body language and her eyes give her away, and I can tell that she wants me and I definitely want her too”.