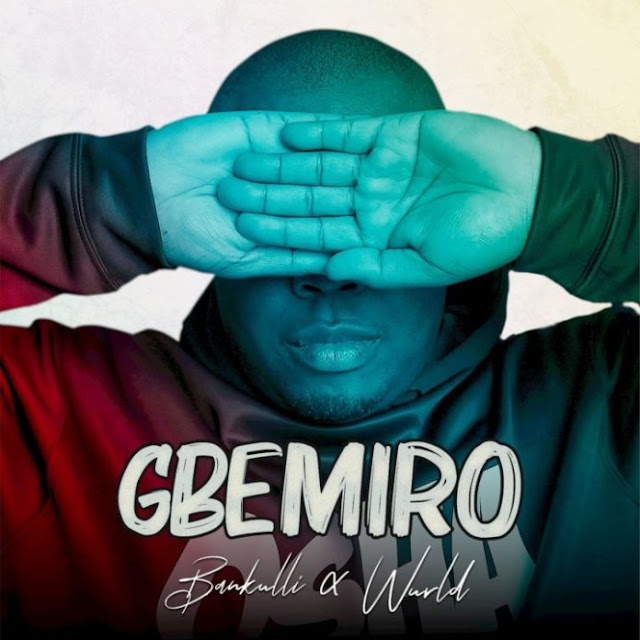 Bankulli, real name, Abisagboola Oluseun John, is one who wears many hats in the industry. On the streets, he is recognized as one of Afrobeats Custodian .

Despite getting name credits for his vocals on Jay Z and Kanye West's collaborative album, ''Watch The Throne'' , The Yeezus album by Kanyewest and more recently the Grammy Nominated ''Lion King'' album by Beyonce, the multi-instrumentalist has yet to pour himself into his first love; singing, which he discovered as a child .

Amid the COVID 19 pandemic that has brought the world to a halt and left in its wave despair, gloom, and downturns, Bankulli teams up with talented singer/songwriter Wurld for his official debut single, 'Gbemiro.'

Performed mostly in his native Yoruba language, 'Gbemiro' is a prayer, an invocation sparked by a greater yearning and a plea of exaltation to his destiny.

On the inspiration behind the song, Bankulli says ''The world at this moment needs hope and the only way I know to spread any ray of it despite everything happening around us is through songs and words that will be uplifting.''

Against the infectious beat produced by Nonso Amadi, the catchy hook and Wurld's soothing vocals is a mellow and evocative message that wraps a warm hug around listeners beyond the limitations of social distancing.