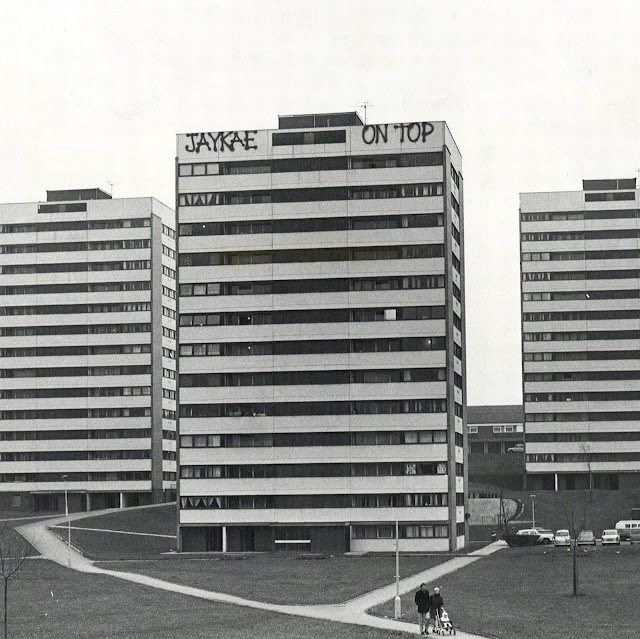 One of Birmingham’s finest lyricists, Jaykae, has released his first single of the year, On Top produced by Brum native A Class. Radio 1 exclusively played the track as their Hottest Record on Thursday 2nd April, the same day as the track and video release.

On Top is the solo release from Jaykae of 2020, which will continue with a string of releases leading into his debut album. Starting off with a garage influenced riff and melody, Jaykae then kicks in with his standout lyrics, hitting the beat hard. The gritty lyrics make a stark contrast to the melodic beat, but it works in perfect harmony.

Jaykae has always remained a consistent and dynamic artist, whether it be his own releases, or joining forces with others. On Top follows an already active year. He’s featured on Nathan Dawe’s Top 40 single Flowers, Kida Kudz 1am and Clipz Again also featuring Ms Dynamite and Ms Banks. He’s recently just returned home from joining Stormzy on the European leg of his tour.

Bursting onto the scene in 2008, with over a decade in the game, Jaykae has become a veteran working alongside some high profile names such as Ed Sheeran, Skepta, London Grammar, and Aitch.