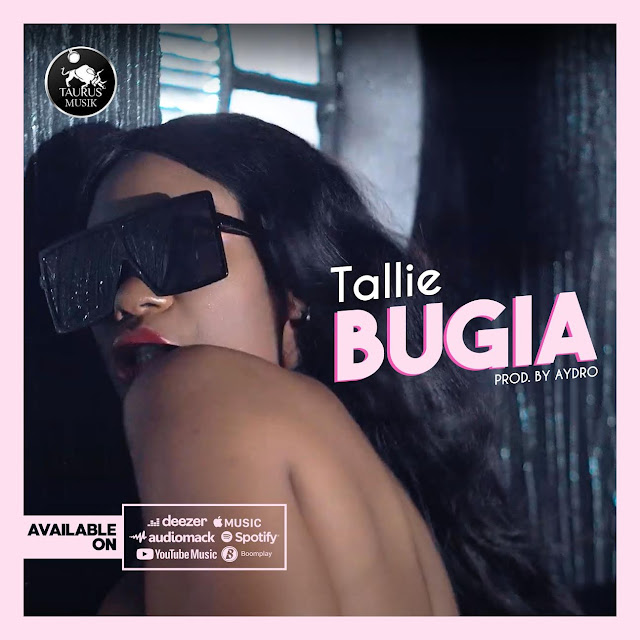 “It’s been great so far working with the team over at Taurus Musik & in a few years, I believe I’ll be one of the best female artistes in Africa” - Tallie

Tallie who was signed in early 2019 to Taurus Musik, an African music powerhouse and one of the top record labels in Kenya, and has since then recorded numerous chart-topping songs.

Tallie is a hungry, hardworking and talented young artist and has started to cement her presence in the Gengetone music scene and is soon going to the top to claim the Gengetone Queen title.

The release of “Bugia” follows the unstoppable success of her last single, “Like that” which was a controversial track and caught the attention of the general public, due to its highly sensual nature.

Thrilling, unapologetic and Liberating, “Bugia” is a sure anthem and will definitely pop in the clubs and catch the attention of the country and the East African region.

“Bugia” arrives alongside an Iconic video directed by Trey Juelz. The sensual video further showcasing this fierce, increasingly-fearless young woman twerking and living out one of her stardom dreams in the club.

This is just another step towards a promising career for Tallie, and she is just getting started.