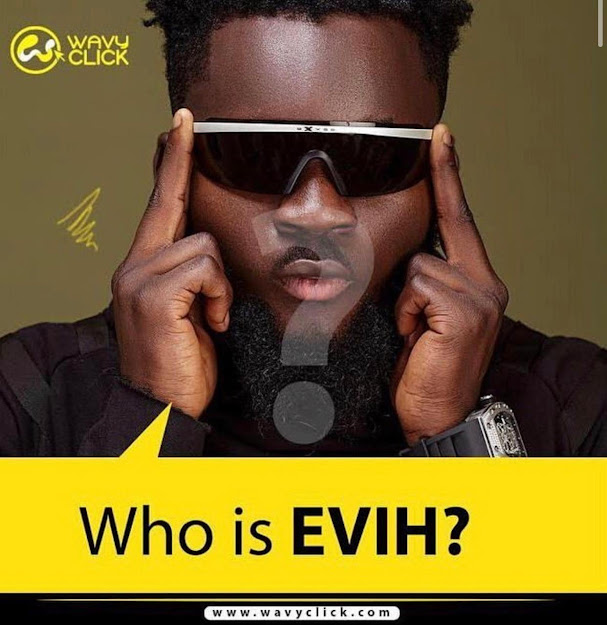 Ambakedrmo Evans Oghenekaro, also known as Evih from Nigeria, Burutu LGA, is a multi-talented young afrobeats superstar with musical influences stemming from Nigeria and is out with a new Ep Cruise. Music from Africa has recently gained global recognition and appeal over the years and Afrobeats has been a key player in this music journey. The genre Afrobeats has birth a lot of great and new artist over this short period because of its global reception.
Evih is known by his friends as ‘Cruise Master’ for his enjoyment found in going on cruises. This theme then formed the distinct dimension to his music, Afro-Cruise.
He started music professionally in 2015, where he later recorded and released his first single, “For You” in 2016. Evih continued to strive for success, maintain relevance and built his portfolio of stand-out rhythms. This led to signing a record deal with Tycoon Entertainment in 2017, where his music rocketed. 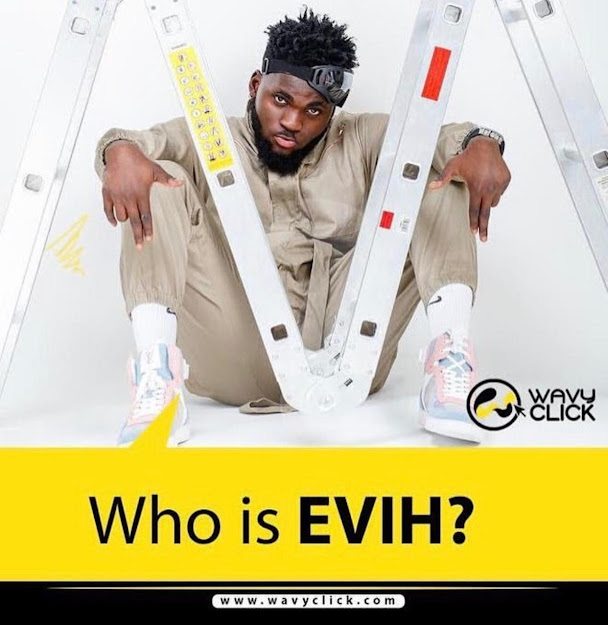 The newly released EP titled “Cruise” demonstrates his unique style and positioning in the music industry. His music career highlights include performing ‘Wonder’ at Davido’s live concert in Asaba, of which Davido jumped on the remix.
This forms a part of his six-track EP. He aims to take everyone on a fun journey when performing on stage, a cruise. Evih finds joy in entertaining- spreading African music to the world! Aside from music, Evih enjoys playing friendly football.
Evih graduated from the University of Benin (UNIBEN) with a BSc honors in Business Administration, but yearned to pursue his love for music which developed from his youth because of how organic his musical talent was for him. 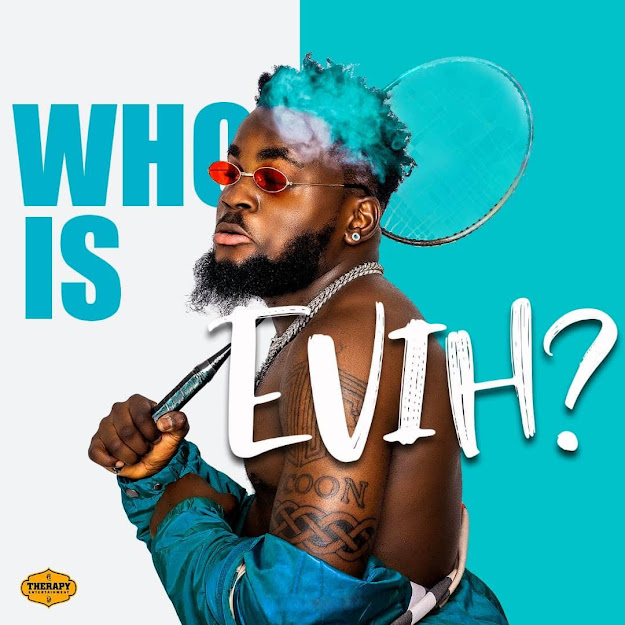 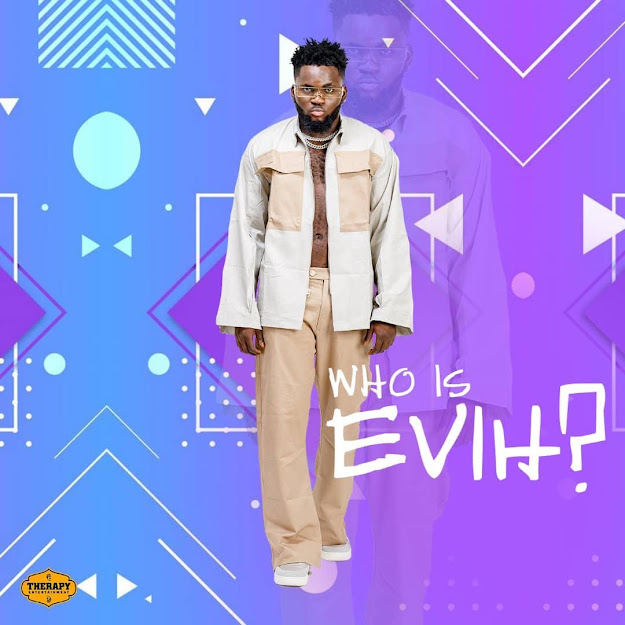