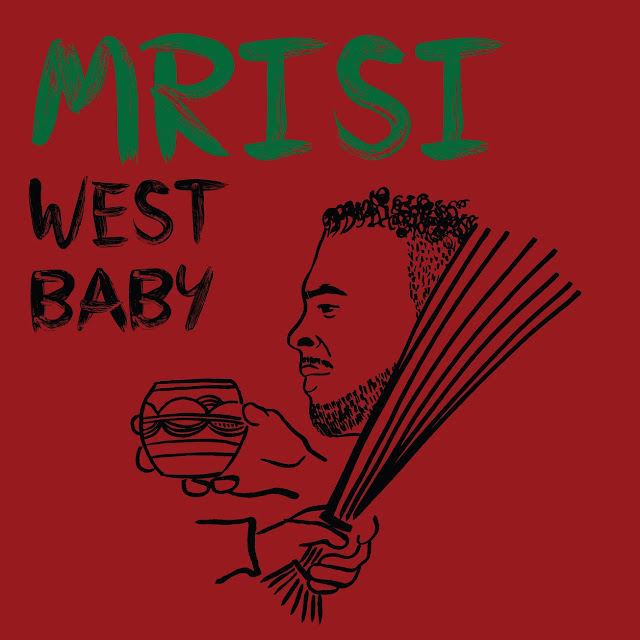 West Baby is the new South African rooted hip-hop track from spoken-word multi-faceted artist Mrisi. The lyrics are as complex, thought-provoking and profound as the vibe is instinctive, chilled and rolling. Typical of what Mrisi’s fans expect from him, you can enjoy West Baby on every level. “This track is a juxtaposition of the protagonist's identity - partly from the West, partly an outsider hailing from lands the West colonised. The song explores the idea that the West still holds false moral superiority to the rest of the world. Using the words Amandla (Power) and Hamba (Depart/Move) I have included words from one of my South African languages, ‘Shangaan Tsonga’ to signify the duality of my identity.” Mrisi

Mrisi released his debut EP Mamela in 2018 to critical acclaim. His music has appeared in broadcast media including; ITV, Channel 4, MTV, BBC Radio Asian Network, BBC News, Pyro Radio, Link Up TV and Sofar Sounds. Mrisi has toured across the UK and South Africa, working alongside artists such as Omar, Prince Fatty, Kokoroko, Sadat X, Octavian, Yazmyn Hendrix and countless other established artists. His performances include events for the Commonwealth Games, Brighton Dome, Concord 2, The RoundHouse and the world famous Ronnie Scott’s. As a live experience, his shows feature drums, saxophone, bass, guitar, backing vocals and keys. He fuses evocative sounds of South Africa with gritty British rap narrative and lyrics that range from immigration to ‘black lives matter’ to conflicts of identity.

Mrisi plans to tour South Africa in 2020/21, developing links and sounds that reflect the UK/SA blend. He says “I am half South African and a member of the Shangaan Tribe. Shangaan is a specific style of music that has really captured my imagination.” He plans to release Mama, a spoken word ballad that he performed live on BBC Asian Network. Mrisi has also written an EP with singer songwriter Yazmyn Hendrix which they plan to release later in 2020.