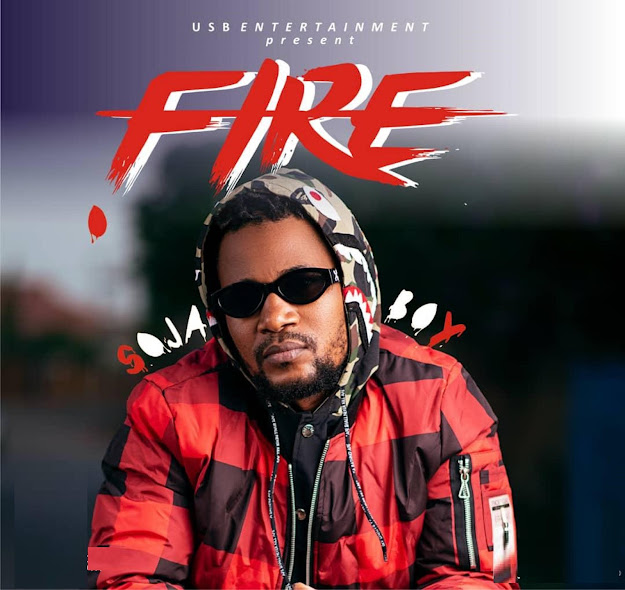 In the wake of the drama that comes with him being the talk of the town because of his controversial nature on TLC’s international reality television show, 90 Day Fiancé, Usman Umar, who records as Sojaboy is bringing even more heat for his fans with the release of a new single titled “Fire.”
Based on the success of his previous music releases and highlighting “I Love You” which made its debut on Season 4 of the reality TV show that he was cast on, it’s no secret that Sojaboy has always been a talented artist. With the amount of exposure garnered through it, the experience has elevated his star status to a whole new level with millions of telecast viewers, ultimately gaining hundreds of thousands of new fans.
Putting it all in the music, Sojaboy finds himself expressing his feelings for a woman that he admires on his new song, which will get a lot of his fans wondering if there’s a new special somebody in his life considering the intense public drama.
Produced by DJ Dammy, “Fire” is a sexy dancehall tune with a modern Afrobeat influence while Sojaboy’s lyrics reflect on the beauty of love. We hear him making reference to Mona Lisa who happens to be the best and most sung about work of art in the world and continues to add on by saying, “If loving is a crime then jail me for life.” Heavy and risky statement that is but we’re here for all of that fire!
Download/ stream “Fire” on your preferred music service: