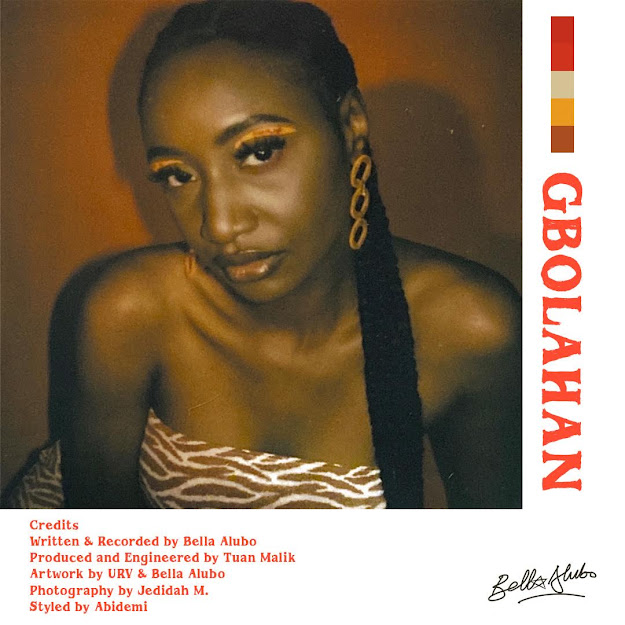 Brand new hit single, 'Gbolahan’ is Bella Alubo’s first single of the year 2020 since the release of her 2019 ‘Summer’s Over’ project which featured artists like Mr Eazi, Zlatan, T’neeya and Ladipoe.
This R&B number is great for the intimate social-distancing hangouts and activities that replaced crowdy parties this summer.
The easy-going delivery is consistent with Bella’s sound from her 2018 ‘Late Night Vibrations’ collaborative EP with Nigerian rapper, Ycee and Re-Bella EP.
With lyrics like "dark shades on, know you can see me" referencing Burna Boy, "tryna love me like a gangster" referencing Darkoo and "e no go sweet if the girl no come to the party" referencing Falz, Bella stays on trend with Afro-Beat, Afro-Swing and Afro-Pop while also infusing Y2K Ashanti ‘Foolish’-type vibes delivered in Bella’s own distinct sound.

“You know when you go to the location in a city you haven’t been to in a while and you look extra fly so the past comes around you, as expected, trying to sell you hopes and dreams but you’re not buying it this time because you finally know your value and you just wanna chill and be on a vibe instead… that’s basically what I was thinking writing this song. Good vibes at a nice location, surrounded by great people with good energy.”

Born Mabel Oine Alubo, Bella Alubo is a Nigerian pop artiste who describes her music as a cocktail of her influences which include afrobeat, hip-hop, smooth jazz, r&b and reggae. Bella who has been based in London, UK since early 2019 is gearing up to return to Nigeria after her just completed masters degree in a business and management field.  The ex-pageant model has released three (3) projects since she came into industry focus in 2017, including the 2018 Late Night Vibrations collaborative EP with Ycee, Re-bella EP later the same year and Summer’s Over EP nearly a year later in 2019. Bella’s projects feature an array of African artistes including Sho Madjozi, Mr Eazi, Victoria Kimani, Zlatan, Efya, BOJ, Ladipoe, T’neeya, Ajebutter 22 and Dice Ailes.
After over 7 million streams on DSPs and standout singles such as ‘Tropicana Fruit Juice’, ‘Aiya’ and ‘Don’t Trust Geminis’, Bella’s latest release ‘Loneliest Girl in The World’ is a donation to Red Hot Org’s Covid-19 relief scheme in Nigeria. Her first single of the year, ‘Gbolahan’ with release date 11th September 2020 precedes her next EP, Popstar, which will be released early in October.

From Surviving a bomb blast to making Love Songs

Born in Jos, the capital of Plateau State, Nigeria’s “Home of Peace and Tourism”, Bella Alubo has the calm and soft-spoken personality often associated with Northerners of the country. The zone which has been plagued with insurgency for over a decade has produced note-worthy musicians including 2Baba, MI Abaga, Ice Prince Zamani, TY Bello, Yung L and now, Bella Alubo. Although Bella has been in and out of the small town since she completed her undergraduate degree in 2015 - the year after she survived a bomb blast while the six-footer was shopping for long enough jeans -, she credits the town’s quietness for allowing her think, develop her imagination and creativity through story writing, poetry, arts and crafts-DIY which formed routine activities of her childhood and adolescence.
Bella remembers writing her own words as early as 6 years old beginning as short stories, diary entries of her daily activities and imaginations which developed into poetry-style writing at 12 years old, song writing at 15 years old and rap lyrics at 19. The former rapper is still avid for personal journaling which reflects in the relatable nature of her lyrics, now interestingly combining hybrid melodies described as “catchy bops laced with memorable lyrics” (Native, 2019), “an R&B diary of love and relationships” (Pulse NG, 2019), “the perfect quarantine jam” (Okay Africa, 2020) and “lush and audacious” (Culture Custodian, 2020).
Since becoming an indie musician in 2018, Bella has been self-recording her songs and experimenting with her sound towards her ultimate goal of becoming a global ‘Popstar’, inspiring the title for her coming EP which consists of 4 tracks, all self-recorded in her bedroom in London, produced and engineered by friends over the internet at the peak of the pandemic. Bella describes the EP as “Lo-fi bedroom pop” and the first single ‘Gbolahan’ as “afro meets pop meets Y2K R&B”, adding that “it is chill music, perfect for non-crowdy social-distancing hangouts at a calm location with good energy, great people and nice vibes”. The single was produced by Tuan Malik, a 20-year-old Turkish-German producer who also produced ‘Hallelu’ on Bella’s last EP featuring Cameroonian-German singer, T’neeya.
The coming Popstar EP also has production credits from Syn X, Bella’s long-time collaborator who produced her singles ‘Radio’, ‘Tropicana Fruit Juice’, ‘Aiya’ and ‘Don’t Trust Geminis’; and Kanibeatz, a UK born and raised producer. 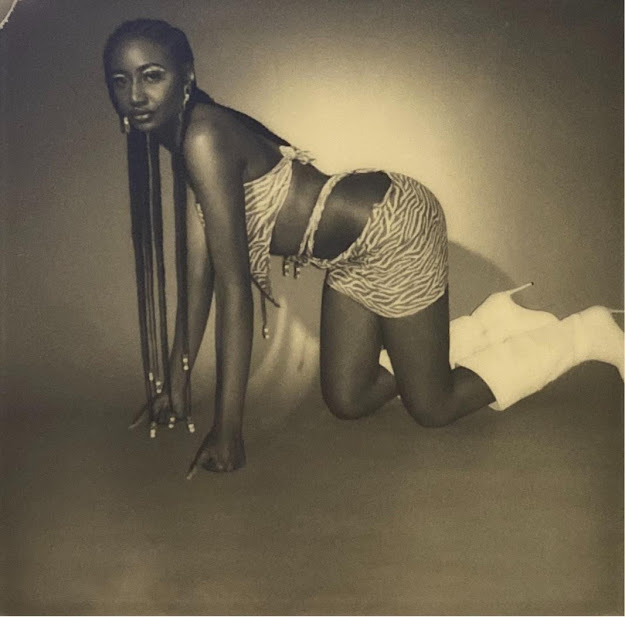 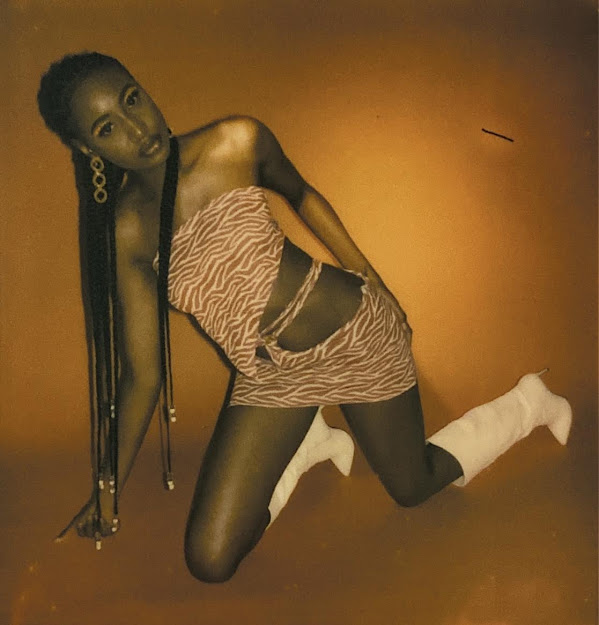 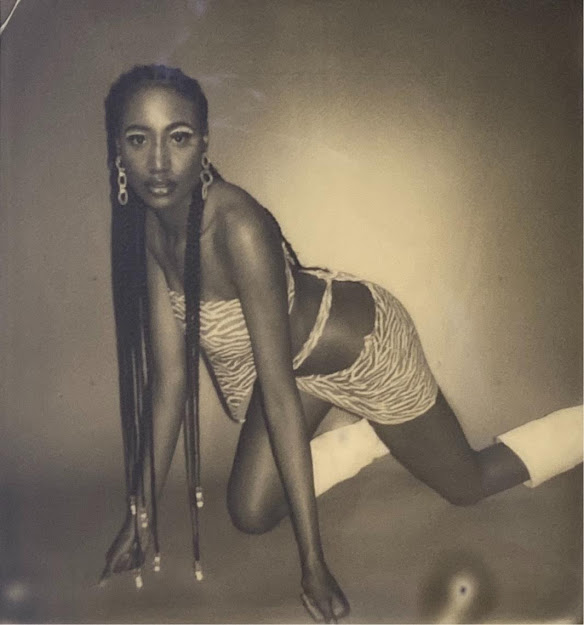 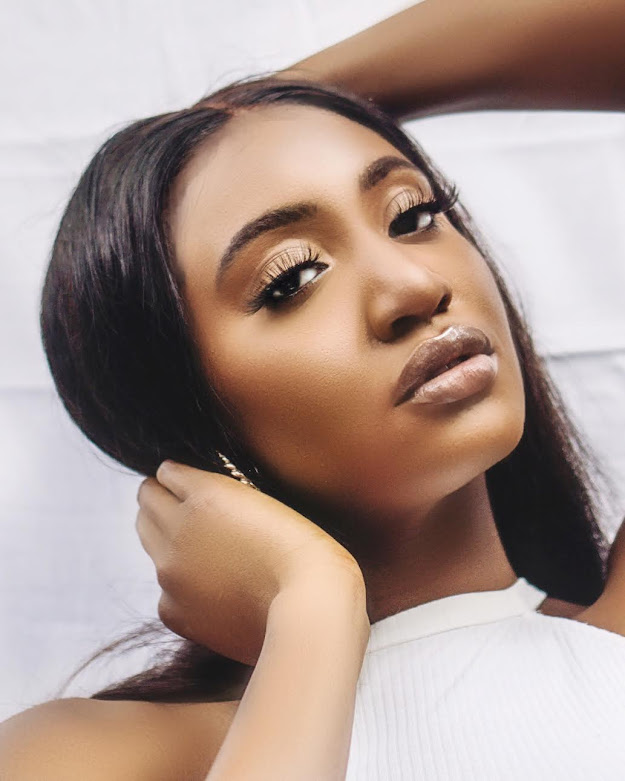 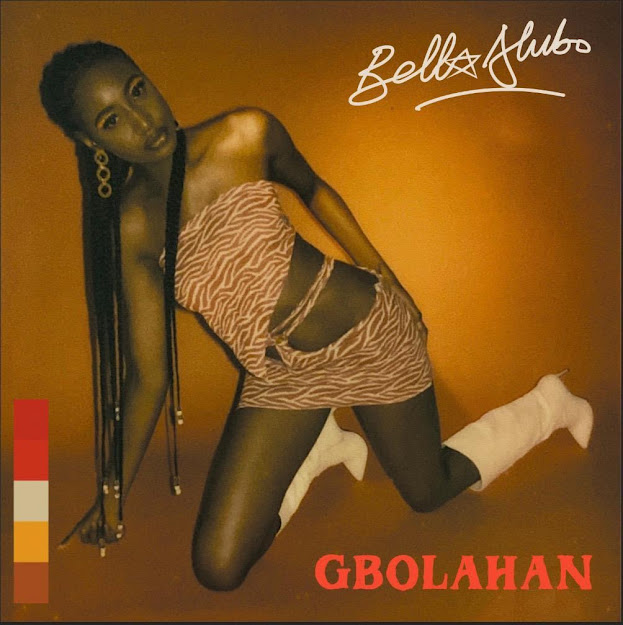 Directed and Shot by @jedidahm_