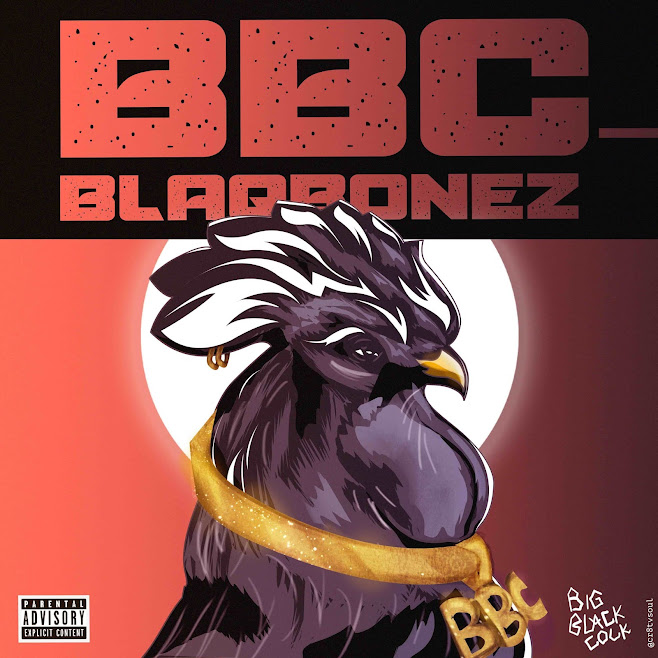 Blaqbonez is tapping into his freaky side with the release of a new innuendo-filled single, “BBC”. The single, produced by Spax (Oxlade’s Away), is the Chocolate City rapper’s second single of the year following his fan favourite, “Haba”.
“BBC” is a love-soaked Caribbean-influenced number, on which Blaq drops verses about steamy trysts. It is Blaq at his cheeky and provocative best; expertly toeing the line between risqué and sexy.
In the weeks leading up to the release, Blaq kept the innuendos going with the purchase of a new pet: a black cock named ‘Bisi’ which he paraded on his
STREAM “BBC”:
https://blaqbonez.lnk.to/BBC
at October 09, 2020