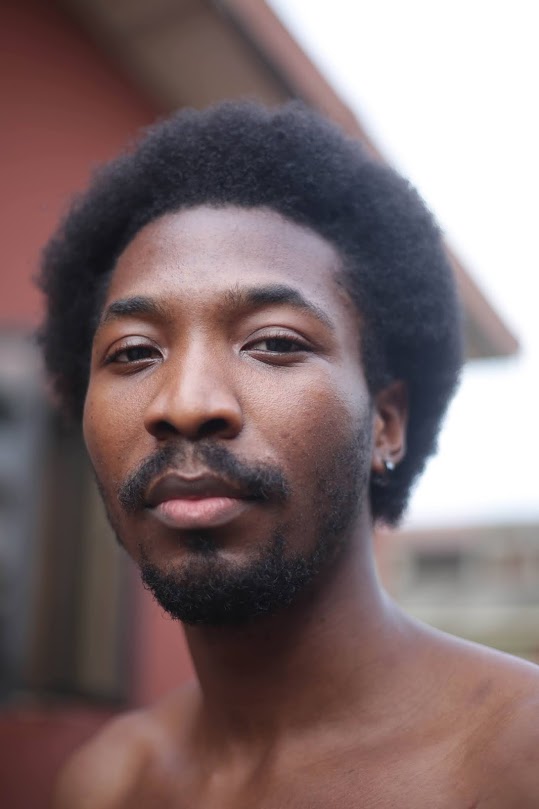 Made Kuti is carving out his own legacy and living up to the Kuti name, with the release of his debut Afrobeat single, Free Your Mind. The single, which is the lead off a forthcoming 2021 LP release by Made, is accompanied by a vibrant animated music video directed and animated by Olly Frostie. It also follows Made's official signing to Partisan Records – home to music from Afrobeat legends, Fela, Femi and Seun Kuti.
Made plays every instrument on “Free Your Mind,” which centers on a mesmerizing rhythm and lyrics preaching an emancipation of the consciousness. Made explains, “‘Free Your Mind’ is very much inspired by the teachings I received from my father and his efforts to make me understand exactly what the black man and woman’s situation is in Nigeria, Africa, and around the world [...] The true meaning of ‘free your mind’ is to be critical. It means use your mind to its full potential—to think, to try to find answers and ask the right questions.”
The release of "Free Your Mind" also coincides with the start of Felabration, as well as the birth date of Fela on what would've been his 82nd birthday.
Following in his family's legacy of voicing out against societal oppression, Made spoke out in strong support of anti-police brutality protests and the #ENDSARS movement currently happening across Nigeria. Both he and his father took to the streets alongside protesters demanding justice. Watch a clip HERE.
Spotify
YouTube
Twitter
Instagram
at October 15, 2020