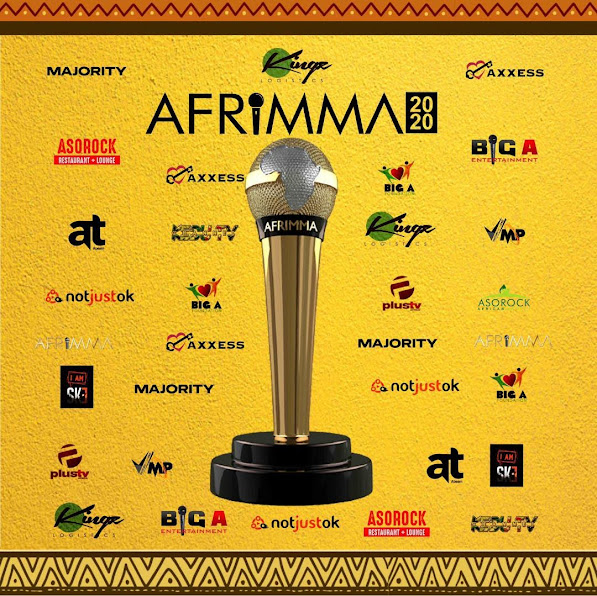 When the organizing body for AFRIMMA announced the theme of the 7th edition
As ‘Destination Africa’, not many realized this was about to be the journey of a lifetime. History was made as the first African music awards to be held virtually aired on AFRIMMA YouTube page. It was a fun experience, a musical journey into the different parts of Africa hosted by WFAA’s Tashara Parker.
Proudly sponsored by Majority official, the AFRIMMA private jet took off in Dallas, Texas the spiritual home of the AFRIMMA awards, touching down in West Africa, East Africa, Central Africa and Southern Africa. The performances were exuberant and colorful and left viewers yearning for more. Nigeria’s new school King Rema gave an eclectic performance, Cape Verdean Soraia Ramos was an example in sonic beauty, while veteran Fally Ipupa showed why he is evergreen in African music. Some of the performers on the night include dance king Poco Lee, Congo’s Gaz Mawete, the Ugandan star Eddy Kenzo, South Africa’s rap queen Nadia Nakai and man of the moment Master KG.
South African sensation with the viral hits emerged the biggest winner of the night, bagging the Artist of The Year Award, Song of The Year, Best Male Southern Africa as well as Best Collaboration with Burna Boy on Jerusalema remix.
With their second consecutive year as the title sponsor of the AFRIMMA awards and presenting sponsor of Artist of The Year, MAJORITY’s Co-founder and CEO, Magnus Larsson said “In light of all that we have collectively experienced this year, the AFRIMMA 2020 Awards means more than ever before. As a community focused company, we are extremely proud of being part in realizing this one-of-a-kind celebration of African excellence and look forward to elevating more of the ambitions that AFRIMMA shines a light on”.
There were simultaneous viewing parties in Dallas and Houston as the rest of the world joined in via YouTube. Anderson Obiagwu, Founder/CEO AFRIMMA was filled with delight and stated “There were initial doubts about pulling this off, but seeing we pulled this off today fills me with so much joy and I want to express my appreciation to our sponsors, the AFRIMMA team, the artists, dancers, video editors and everybody that played a part in making history today”. The AFRIMMA 2020 experience is one that can only be described as mind-blowing, a journey of a lifetime into the sounds of Africa.
AFRIMMA is the biggest African music award ceremony in Diaspora that creates a platform to promote the diversity of African music. Every year, top African talents across the world come on the same stage to celebrate African culture and music. However, this year due to impact of the pandemic the award had to go virtual and it was an outstanding success. Check out full winner’s list below.

Email ThisBlogThis!Share to TwitterShare to FacebookShare to Pinterest
Labels: AWARDS 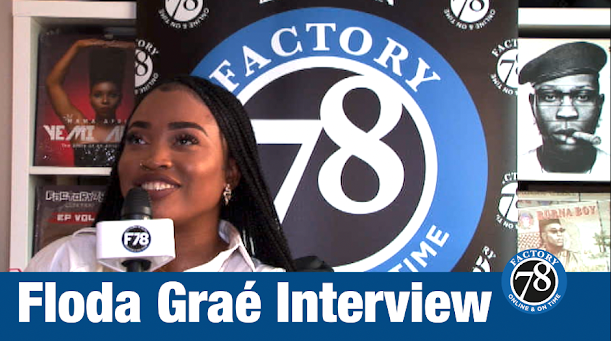