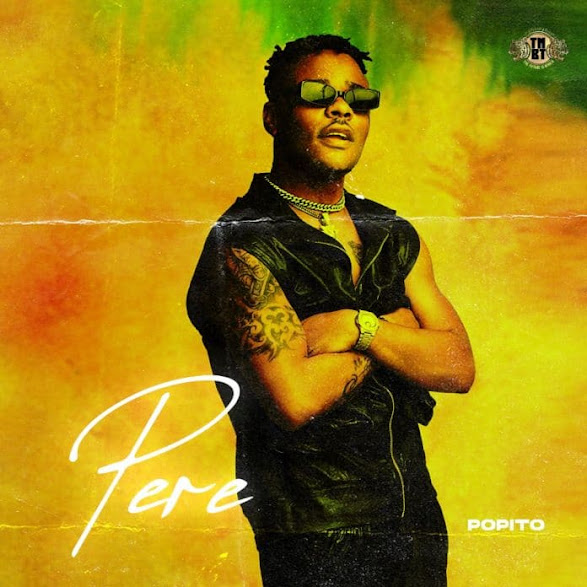 Following the release of his single “For you” in June, TNBT Records and Pop artist ‘Popito’ is back with another single release titled ‘Pere’. Known for always dropping hit songs, Popito makes a superb delivery with this new single.
“Pere” which means ‘Only’ in Yoruba I s a slow and gentle vibe song. Popito gets in his feelings as he shows interest in dancing with a particular lady, he has had eyes on for a while, this is his only wish and he hopes it’s granted.
Popito puts his music production skills to work on this song as he reminds us that he never gets it wrong as a producer, the track was mixed and mastered by Swaps.
at November 27, 2020